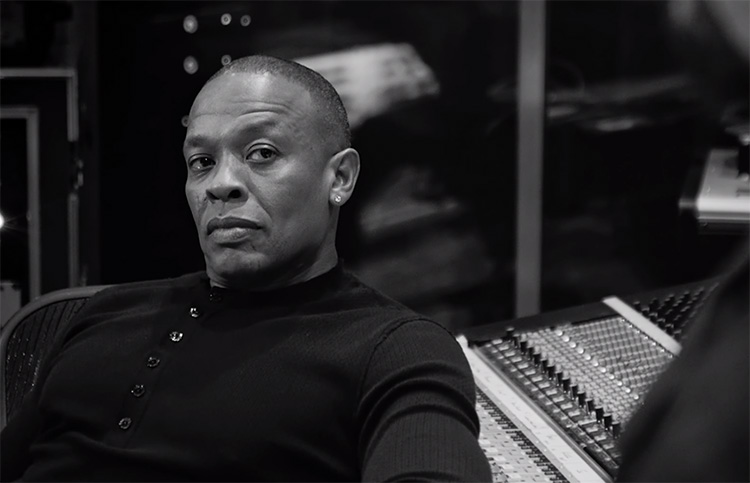 So, you’ve found the perfect producer for your upcoming recording project. Great news. Now the producer sends over a 10-page contract full of legalese regarding record royalties, songwriting splits, SoundExchange revenues, producer advances and more. Before you enter the studio, here are some key points to look for and understand:

1) Who Owns the Masters? 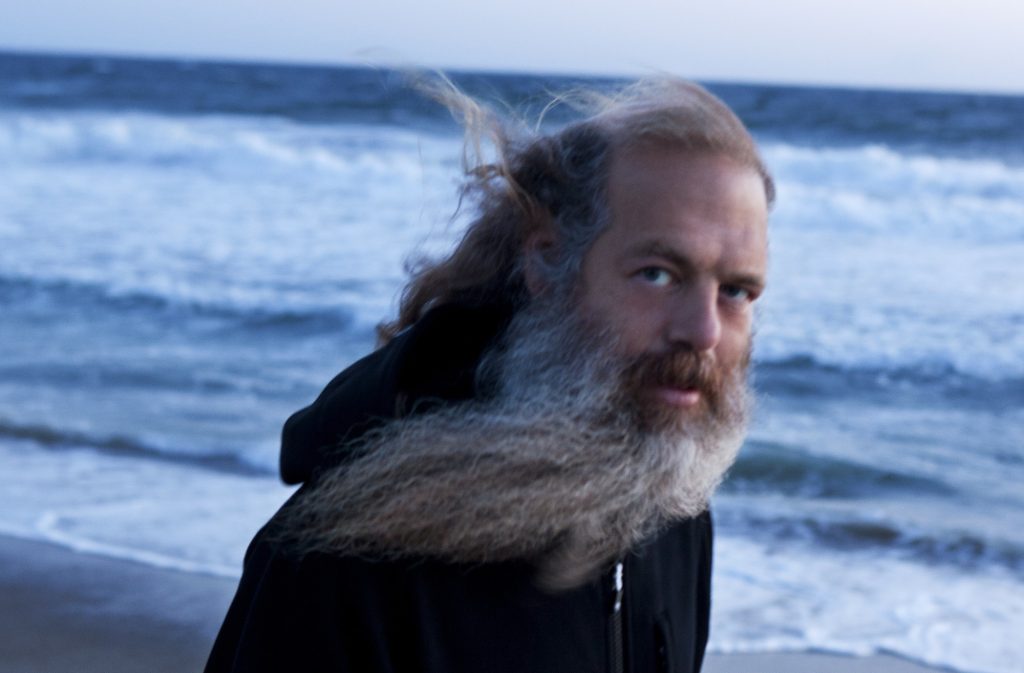 2) How Many Points for Your Producer?

It is industry standard for your music producer to receive “points” on the songs they produce. A point is simply a percentage of record sales. For example, 4 points equals 4% of net record revenues from the masters produced by your producer. My advice: make sure that there is language inserted that allows you to recoup all expenses related to the production and exploitation of the masters before these points kick in. In other words, until you recoup all of your costs in relation to the masters, the producer doesn’t start getting revenue. Industry standard is 2-5% for points, either on the suggested retail price (SRLP) or published price to dealer (PPD). See my article here for more on SRLP vs. PPD. 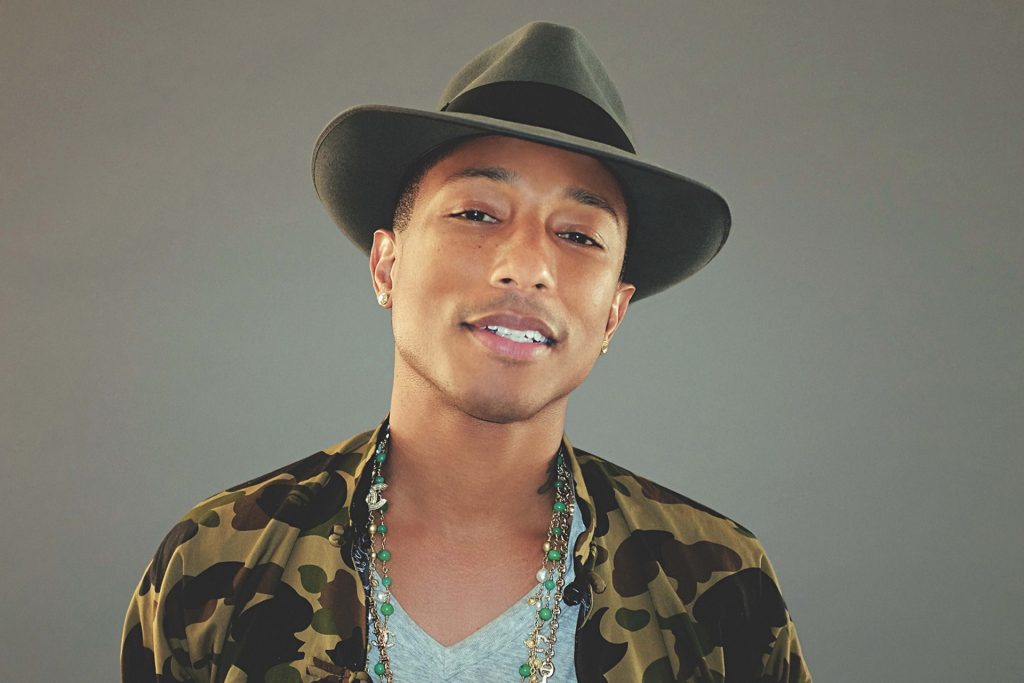 3) Should Your Producer Get SoundExchange and Other Revenues?

I find that more and more producers are demanding a percentage of SoundExchange revenues on songs they produce. The same goes for other so-called “direct monies” or “flat fee” uses of the masters (film/tv placements, etc.). This is mostly a reflection of the modern realities of the music biz, as “points” aren’t worth what they used to be. Not all producer agreements include SoundExchange/Flat Fee revenues, but if yours does, make sure the language is clear and the percentage is fair. Typically, a fraction is used: whatever producer points you agree on (let’s say 4 as per above) divided by the artist’s record royalty flowing from the record label (let’s say 20%). So in this example, 4 divided by 20 gives a 20% SoundExchange/Flat Fee percentage to the producer. My advice: if you don’t know what the label royalty is or don’t have a label involved, the standard practice is to use a “deemed royalty,” which is simply a royalty that you and the producer agree on that’s based on industry standards (somewhere between 15 and 20%). I would cap the producer’s SoundExchange/Flat Fee entitlement at a specified amount, nothing over 25%. Obviously, lower is better for you as artist. 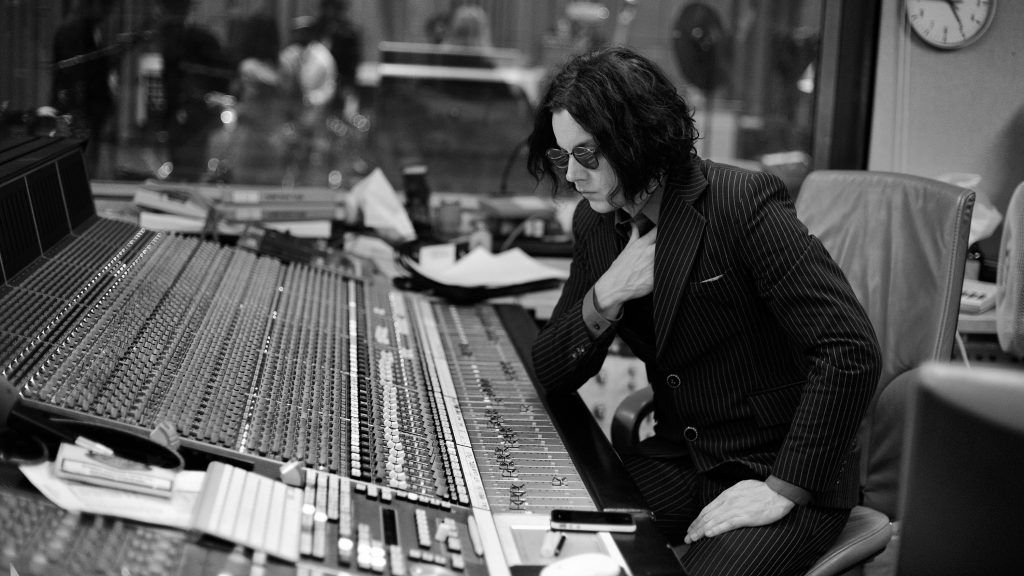 4)  Is Your Producer a Co-Writer of the Compositions?

This is perhaps the most important point to consider: is your producer a co-writer? See my article here for guidance on such a determination. I recommend that you have this discussion as to whether you intend to co-write with the producer before recording commences. I realize that sometimes co-writing just happens in studio, whether you plan for it or not, but it’s wise to discuss this ahead of time to ensure mutual expectations going in. My advice: If the producer is indeed a co-writer, you need to ensure that they assign administrative rights in the compositions to you. This will allow you to use and exploit the compositions without having to obtain the producer’s signature in each instance.

Insider tip: this exact issue was taken to the Supreme Court of British Columbia in the late 90s, when Sarah McLachlan was sued by her former producer Darryl Neudorf, who claimed he was a joint author of four of McLachlan’s early compositions. The takeaway from the court’s decision: if an artist and producer intend to co-write together, that must be agreed to before the recording process commences. Otherwise, the court will assume that your producer is not a co-writer. 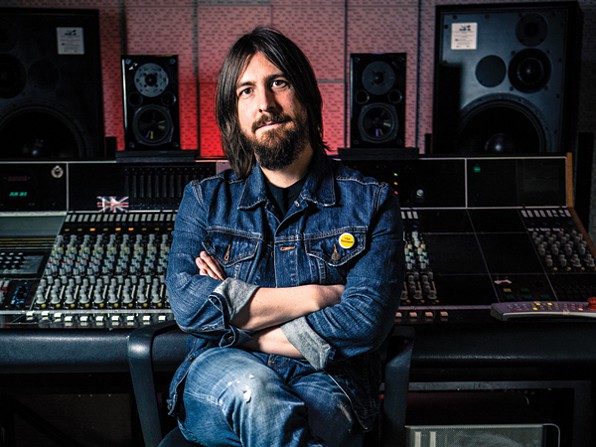 5)  How Much Will Your Producer Be Paid?

Insider tip: the producer fee and producer points/SoundExchange entitlement are definitely intertwined. In other words, if you want to keep more of your royalties and SoundExchange (and can afford it), you can offer a higher per-song producer fee. The same goes the other way, if you are short on funds, you might be able to offer more on the other end. My advice: think big picture and long term, and don’t undervalue your catalog in the long term in exchange for a short-term break in producer fees.

There are many other important clauses in a music producer agreement, but this is a great start. As always, don’t hesitate to reach out with questions. My door is always open. 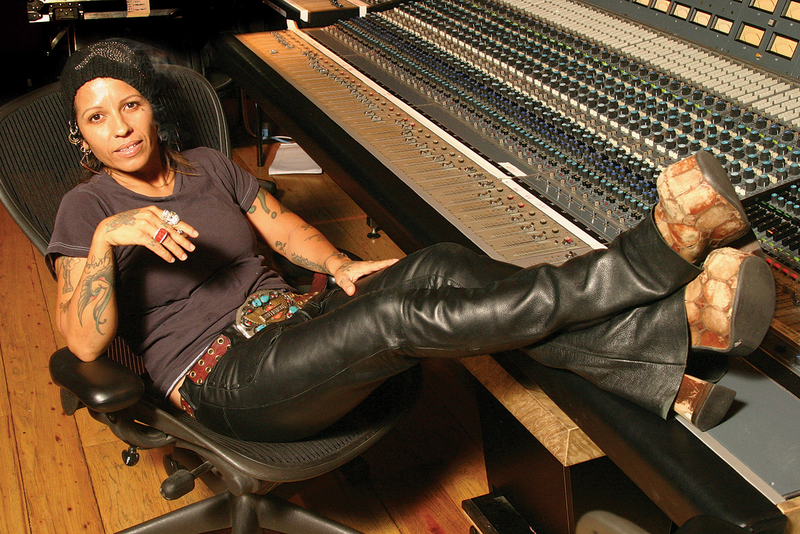