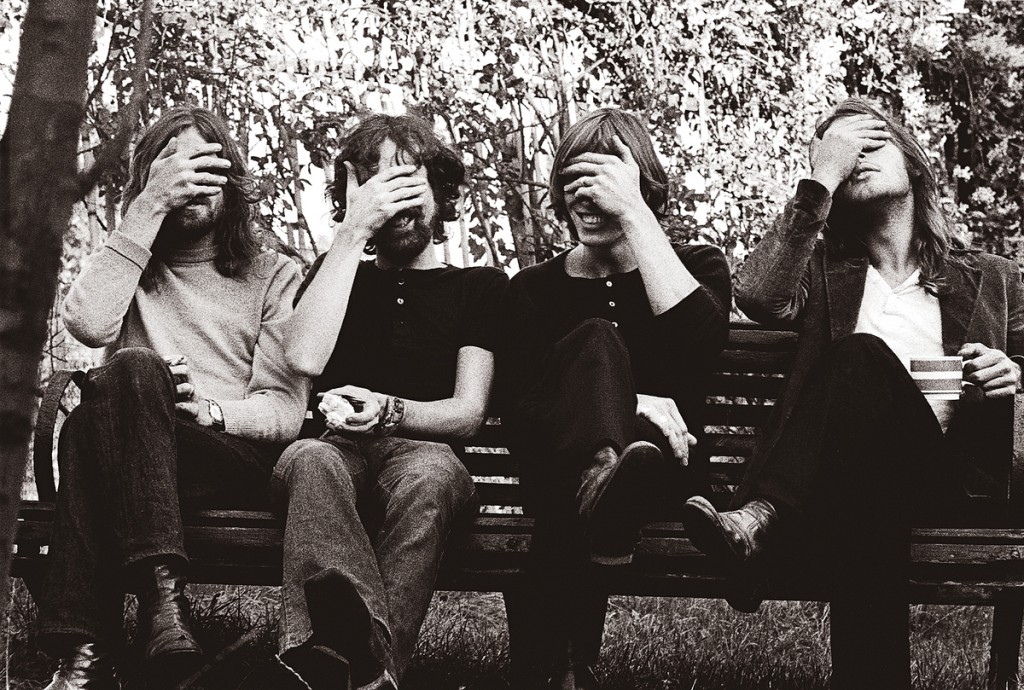 Bands break up all the time. And band name disputes often follow. Some­times one or more mem­bers want to con­tinue using the band name, as was the case with Pink Floyd in the 1980s when both Roger Waters and David Gilmour were tour­ing with two dif­fer­ent bands under the name Pink Floyd. Similarly, Axl Rose famously duped his band-mates into signing away their rights in the band name. As you can imagine, things get messy quickly.

Who has the right to use the band name once a band breaks up?

The answer to the above depends on whether or not a Band Agree­ment exists. Check out my article on Band Agree­ments for more. Typically, the issue of who owns the band name is dealt with in the Band Agreement. Often a leaving member will forfeit their rights in the name when they leave the band. In such a situation, the remaining members can continue using the name. Sometimes the leaving member will have to be bought out in order for the remaining members to continue using the name. If you have a situation where the leaving member is the sole owner of the name, then the remaining members would have to chose a new name. If the Band Agreement is silent on the issue, then each member might be considered an equal owner of the name, and an entertainment lawyer should be consulted.

If there is no Band Agree­ment in place, the area of band name disputes becomes quite complex. These situations often involve the leav­ing mem­ber and remain­ing mem­bers hir­ing attor­neys to lit­i­gate over the use of the band name. 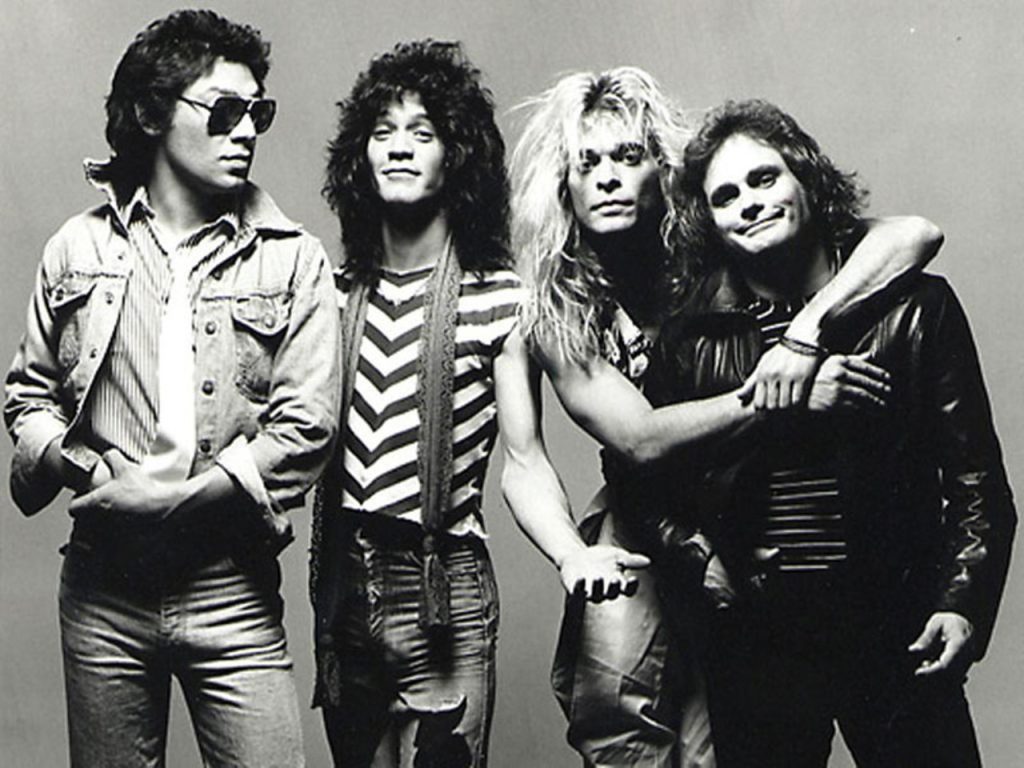 What Does the Law Say About Band Name Disputes?

The cases involving band name disputes demonstrate the default rule that trade­mark law will not pre­vent a for­mer band mem­ber from mak­ing truth­ful rep­re­sen­ta­tions of for­mer affil­i­a­tion with his or her for­mer band, so long as the for­mer member:

i) does so in a man­ner that is not con­fus­ing; and

ii) has not agreed to refrain from such representations. 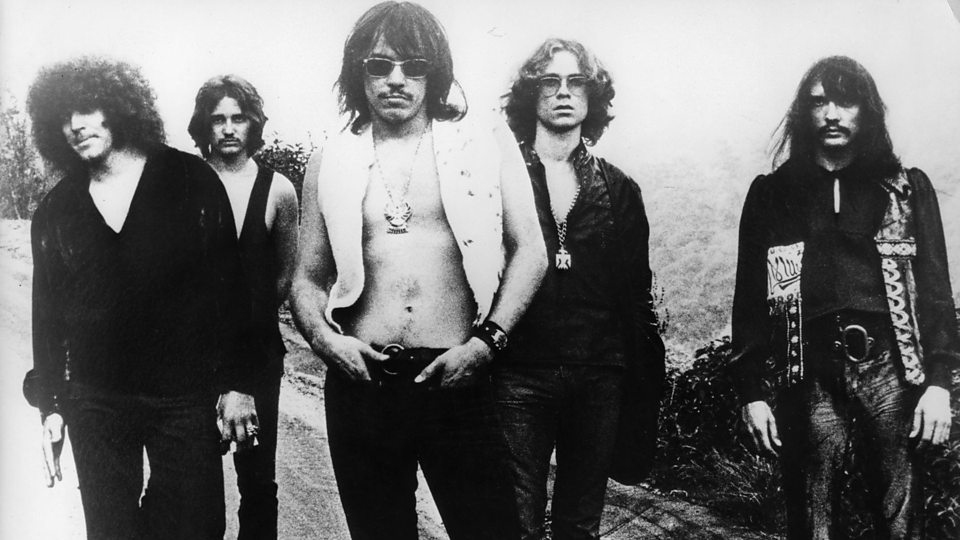 Another high profile case involving band name disputes is HEC Enter­prises, Ltd. vs. Deep Pur­ple, Inc. The man­age­ment com­pany for the rock group Deep Pur­ple brought suit against a for­mer mem­ber of the band from using the names Deep Purple and New Deep Purple in connection with live performances.

Notwith­stand­ing the fact that the “orig­i­nal” Deep Pur­ple had ceased per­form­ing sev­eral years prior to the for­mer member’s res­ur­rec­tion of the name, the court found that the Deep Purple mark was still in use given that the group’s record­ings remained in dis­tri­b­u­tion. Hav­ing estab­lished that the orig­i­nal group’s man­age­ment owned valid rights in the name, the court enjoined the defen­dants from mak­ing fur­ther use of the names Deep Purple and New Deep Purple, and awarded dam­ages to the plaintiffs. 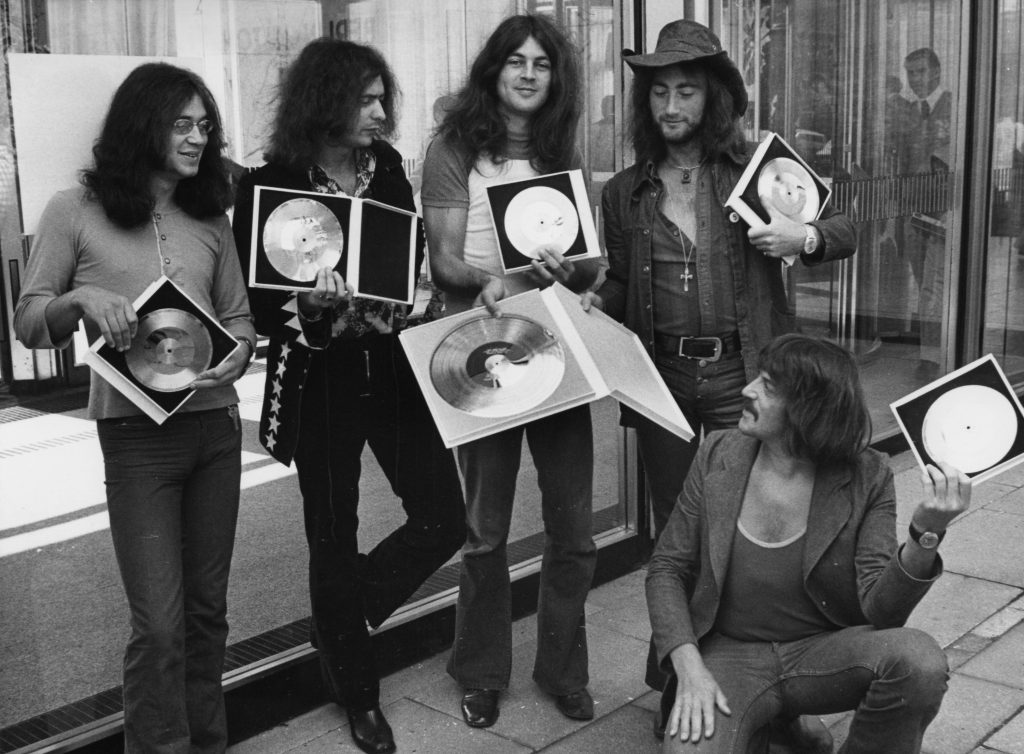 The Brother Records band name dispute brings up the issue of ‘nom­i­na­tive fair use’, which allows a defen­dant to use a plaintiff’s trade­mark to refer back to the plaintiff’s goods and ser­vices. Such use is allowed where:

The court held that Jardine’s use of his for­mer band’s name infringed the Beach Boys’ trade­mark because Jardine’s use indi­cated that the Beach Boys spon­sored or endorsed his con­certs. For exam­ple, some of Jardine’s pro­mo­tional mate­ri­als dis­played “The Beach Boys” more promi­nently than “Fam­ily and Friends,” and Jardine’s man­age­ment tes­ti­fied that they rec­om­mended using the THE BEACH BOYS name to cre­ate or enhance the value of the con­cert tour. Finally, the fact that some pro­mot­ers and con­cert­go­ers were actu­ally con­fused – they could not dif­fer­en­ti­ate between a Jar­dine con­cert and Beach Boy Mike Love’s nearby con­cert – worked strongly against Jardine’s case. 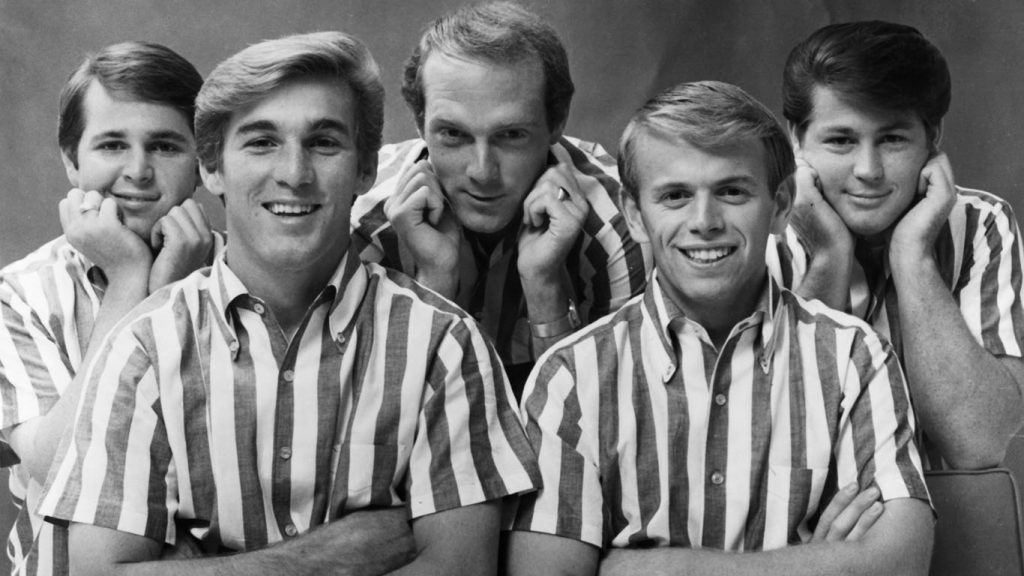 How can a Band Agreement help with Band Name Disputes?

For any band that has attained com­mer­cial suc­cess, or that is on the brink of such suc­cess, a Band Agree­ment is highly rec­om­mended. It can effec­tively out­line who owns the band name and trade­mark, and who will con­tinue to in the event of mem­bers leav­ing.

Often these agree­ments allow for­mer band mem­bers to pro­mote them­selves as “for­merly of [band’s name],” although typ­i­cally there are lim­i­ta­tions placed on how this can be done. For exam­ple, there may be a time restric­tion to how long this rep­re­sen­ta­tion can be made, and there also may be lim­its placed upon the type size and font in which the band name appears.

To avoid the headache of band name disputes in the event that your band breaks up, have a Band Agreement drafted. As always, email me with questions. 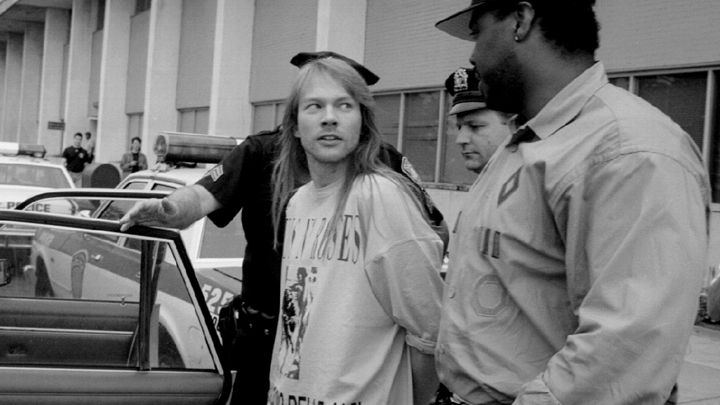