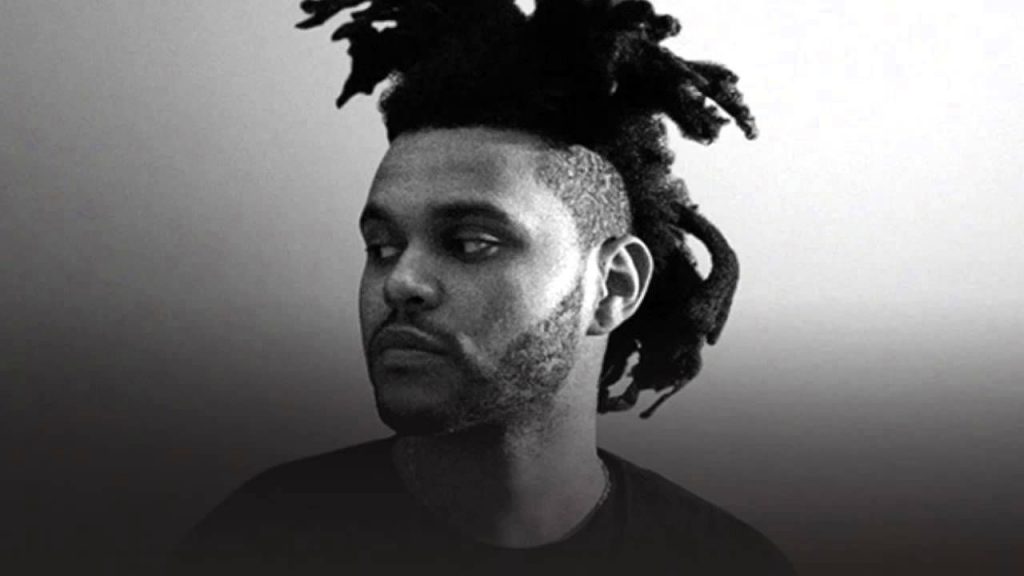 After years of hard work, you just landed your first record deal. Amazing. Now the record label sends over the contract and it’s thirty pages long. Yikes. Here are the main points to look for in a record deal and what to avoid.

1) How Long is the Term? This is a good starting point: how long will you be tied to this record deal? For the label, a longer term is more desirable, so they can earn back their investment and make a profit from your music for as long as possible. For you, shorter is better in any record deal. The reason? If things are going great with your label when the term expires, you can always sign a new record deal, likely with better terms. But if things aren’t so hot, you can get out and find a new label (or go back to being independent).  There will likely be “option” periods associated with any term, which allow the label to extend the length of the record deal. Ideally, such options should only be exercised via mutual agreement (i.e. not just the label deciding). 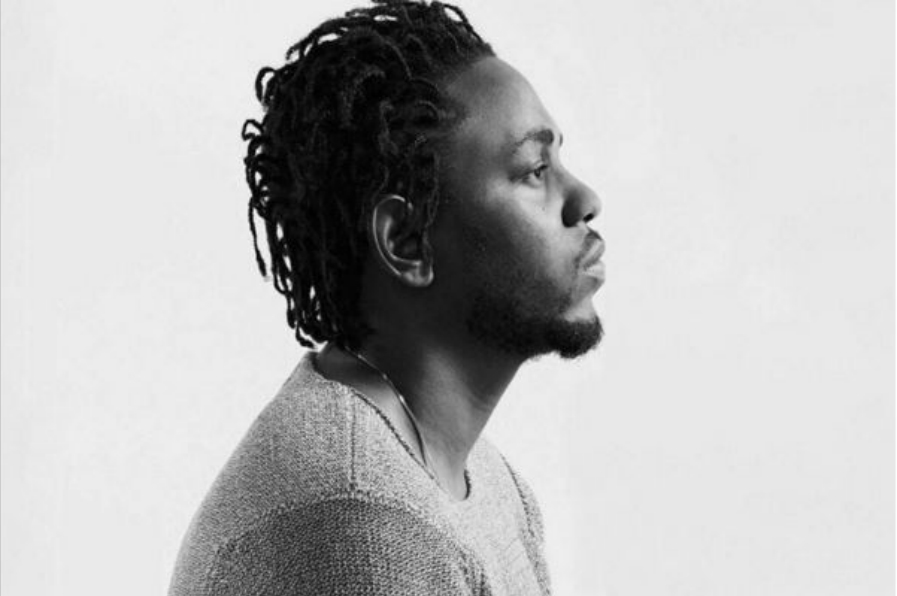 2) What is the Territory? Some record deals apply to a single territory (e.g. the USA), some apply to the entire world. If the former, you can in theory sign different deals in different territories. This can be a challenge in the digital era, where borders are somewhat arbitrary. If you sign a worldwide record deal, try to ensure that if the label fails to release your music in certain territories, those rights revert back to you. This allows you to either self release or team up with another record label in these territories. 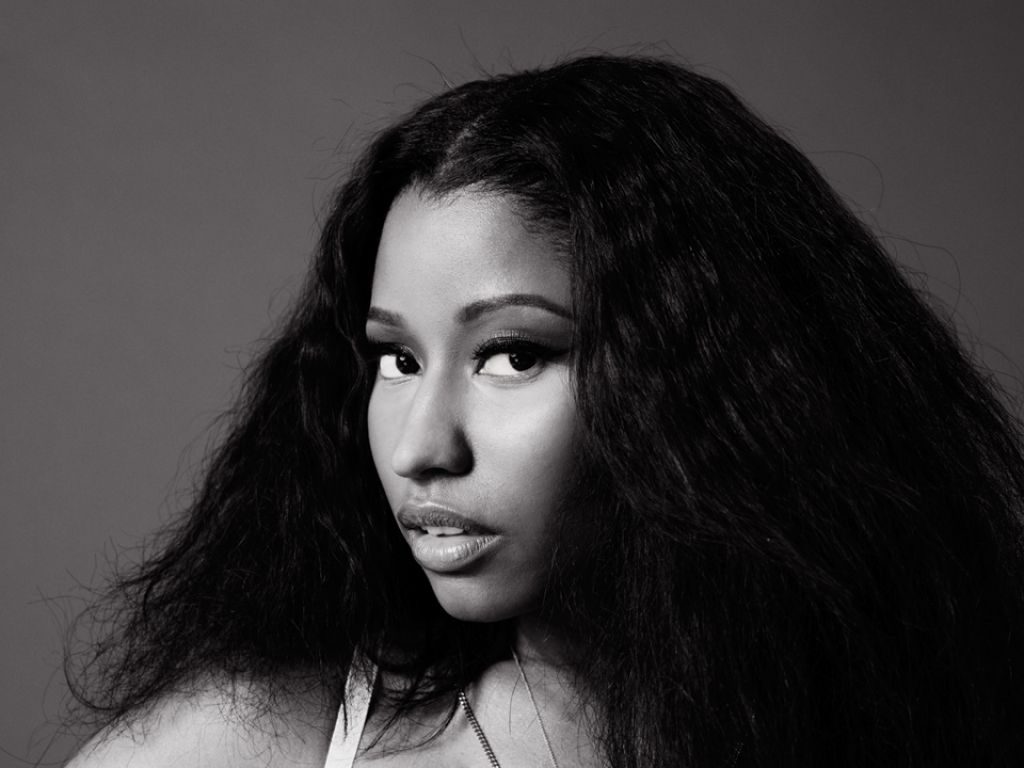 3) What is Your Royalty? This is a big one. Many small to mid-size labels offer a “net 50” deal, which means that after they’ve recouped their expenses, you and the record label split profits 50/50. You’ll want to clearly define what expenses are allowed, and include some language that larger expenses (over $1000 for example) require your consent. For major label record deals, a typical artist royalty is in the 12-20% range. This lower royalty is a reflection of the increased investment that comes with a major label. In other words, you make less from record sales, but should be benefitting from a much larger investment in recording and marketing. 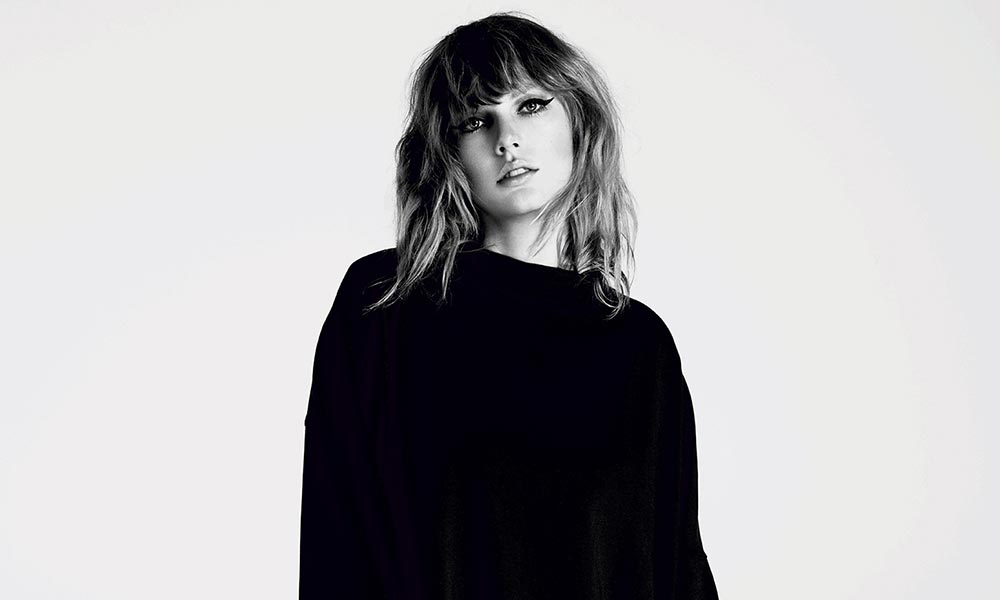 4) How Much Will The Label Invest in You? I try to get as much clarity as possible on this topic, in terms of actual budget commitments from the label. This includes dollar amounts budgeted for music videos, tour support, recording, radio promotion, and more. Your label may be hesitant to commit to actual numbers until they see how the records perform, but this is where you need a good entertainment lawyer advocating on your behalf. 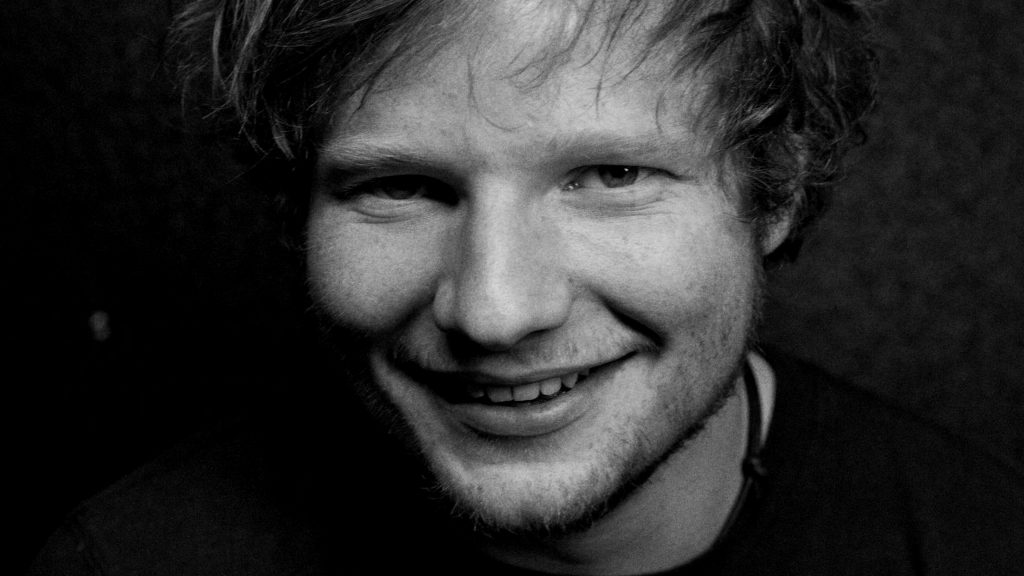 5) Does the Label Participate in Non-Record Revenues? This is the biggest thing to watch for in a modern record deal. More and more, record labels are asking for a piece of the pie from non-record revenue streams such as touring, merchandise, and publishing. These are the so-called “360 Deals” that you’ve likely heard of. In many ways, they are a reflection of the modern realities facing record labels and artists. But before you give away a portion of these crucial revenue streams, you need to know what the label is prepared to do to earn their piece. If they want to commission on touring, will they be providing funding for tour support? If they want a piece of publishing, will they be providing publisher services including shopping your songs for film and television placements? Some labels who ask for these commissions do indeed provide these services, but some don’t. And remember: if you’re giving a cut of all these revenues to your label as well as a manager, it might not leave much for you at the end of the day.

These five areas are of course just the starting point. There is much, much more to look for in a modern record deal. If you take your career seriously, you will seek the advice of an experienced, trusted entertainment lawyer who will also help negotiate the best record deal possible for you and your career. As always, email me with questions. 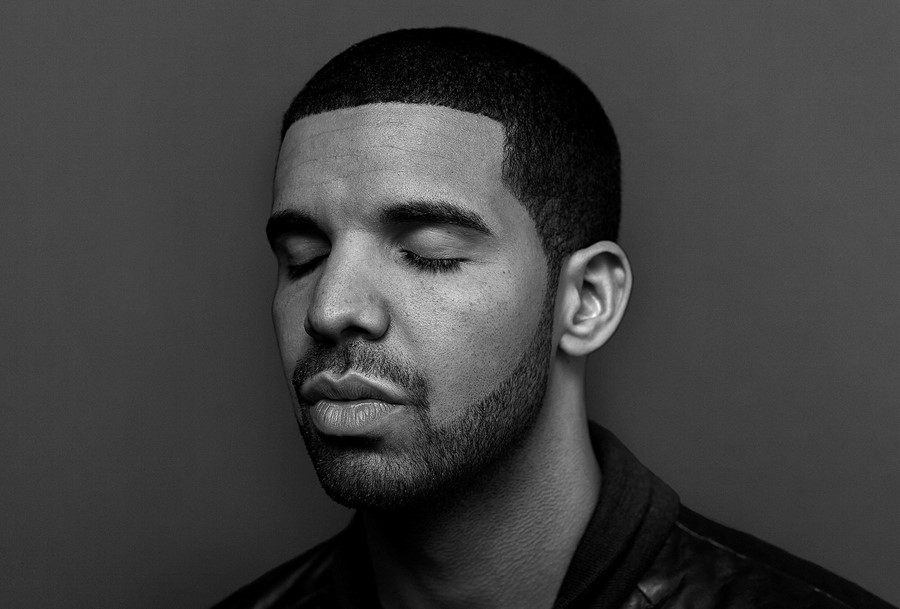