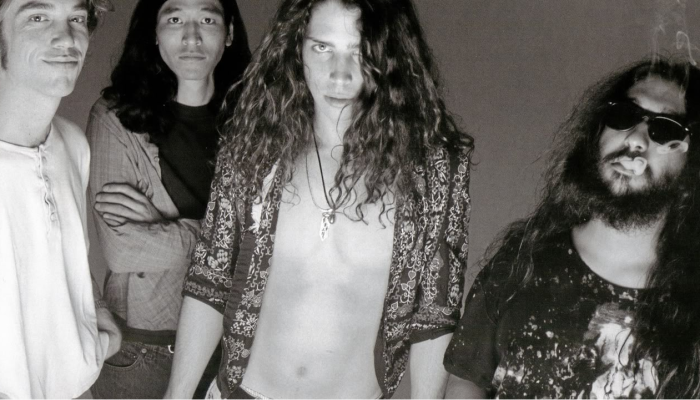 How does your music make money in the modern world? While record sales are becoming less and less relevant, revenue streams generated from the Songwriting Copyright have greatly increased. This is because music is being used more now than ever before. This use generates money for the writers of the music.

The revenue streams flowing from the Songwriting Copyright include:

The owner of the songwriting copyright owns the exclusive right to perform or authorize others to perform the music publicly. These public performance royalties are collected and administered by a collection agency such as ASCAP or BMI in the USA, and SOCAN in Canada. “Performance” in the music industry can include any of the following: 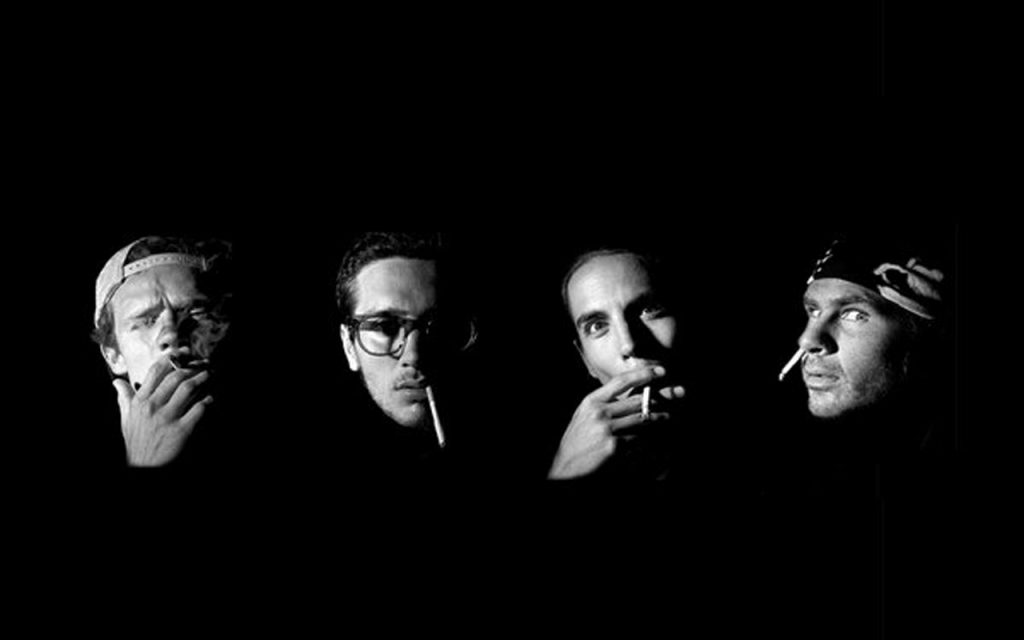 The author of a song has the right to be paid every time a copy of that song is made (or “mechanically reproduced”). So the record label or individual reproducing the song must pay the writer a fee per song, per copy manufactured. In Canada that fee is 8.3 cents and determined by an agreement between the recording and publishing industries, and the in US it is 9.1 cents and determined by legislation. Another real world example: when my band’s recording of “Psycho Killer” is sold on iTunes for 99 cents, 8.3 cents go to Talking Heads. If you are signed to a label, they should be paying you mechanicals for songs you write. If you are unsigned, contact CMRRA in Canada and the Harry Fox Agency in the USA for more info.

Similar to a Master Use License, but for the writer and owner of the Songwriting Copyright. The synchronized song also generates performance income every time the television show, commercial, or film containing the composition is performed. In other words, the “backend” revenue from performance royalties can often far outweigh the “up front” sync fee, if the television show or film is played thousands of time around the world. A good example is the Cheers theme song “Where Everybody Knows Your Name”, which was written by struggling songwriter Gary Portnoy. The up front synch fee paid to use the composition in Cheers was quite modest, but the “backend” performance royalties as a result of Cheers airing so many times in so many countries has made Mr. Portnoy a millionaire several times over. 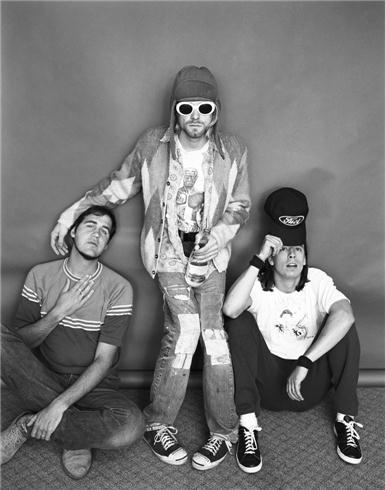 Similar to the Blank Tape Levy discussed last issue. Money from the sale of blank CDs goes to songwriters across the country. If you are a songwriter, you are entitled to receive payments from this levy. Contact the Canadian Private Copying Collective to sign up.

Print income is derived from printed copies of a song, from the sheet music. Sheet music consists usually of the melody notes and the lyrics which may accompany those notes. The copyright owner or administrator can license the right to print such sheet music to print publishers, in exchange for royalties. For most musicians, print income represents a small percentage of their total income from songwriting.

Revenue generated by the display of your lyrics on a website. Paid to songwriter/composer by your publisher. While the right for composers to earn money based on the display of their lyrics is not new, the number of opportunities has exploded thanks to the Internet and the growth of licensed lyric aggregation sites like LyricFind.

There are many other miscellaneous revenue streams to consider in order to make the most of your career in music. YouTube revenue-sharing, ad revenue from Google Adsense, issuing samples of your music to third parties, creative fan funding campaigns, etc.

The music industry – and the way in which you can earn a living in it – will continue to evolve. As the saying goes, the only constant is change, particularly in the music business. The Songwriting Copyright will continue to be a major source of revenue for songwriters. As always, email me with any questions or comments. 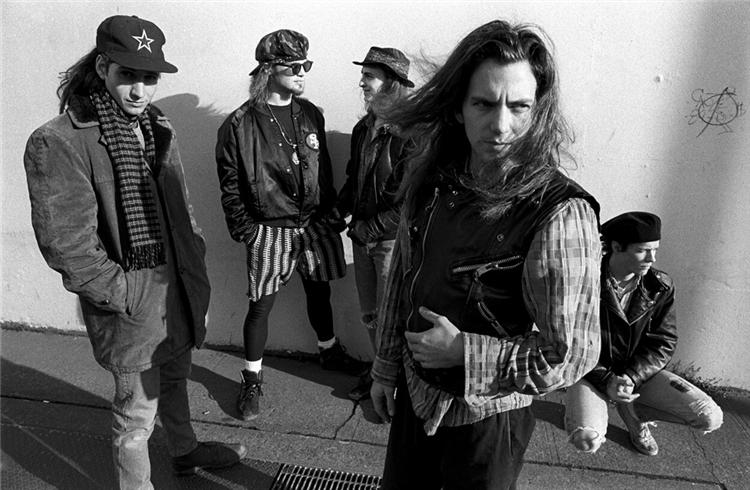