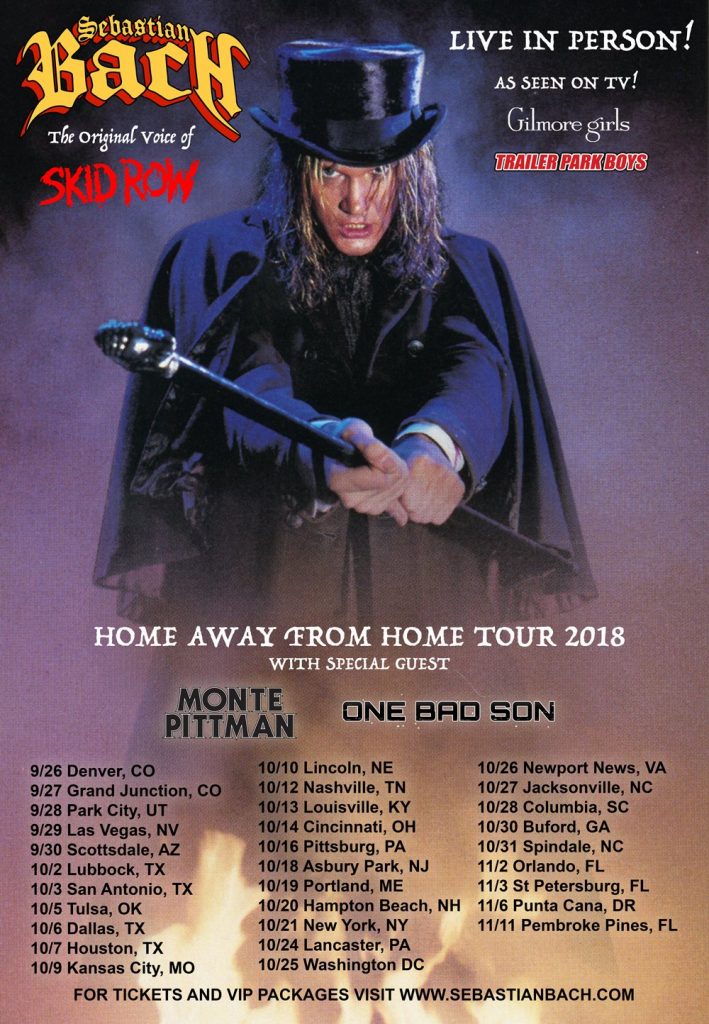 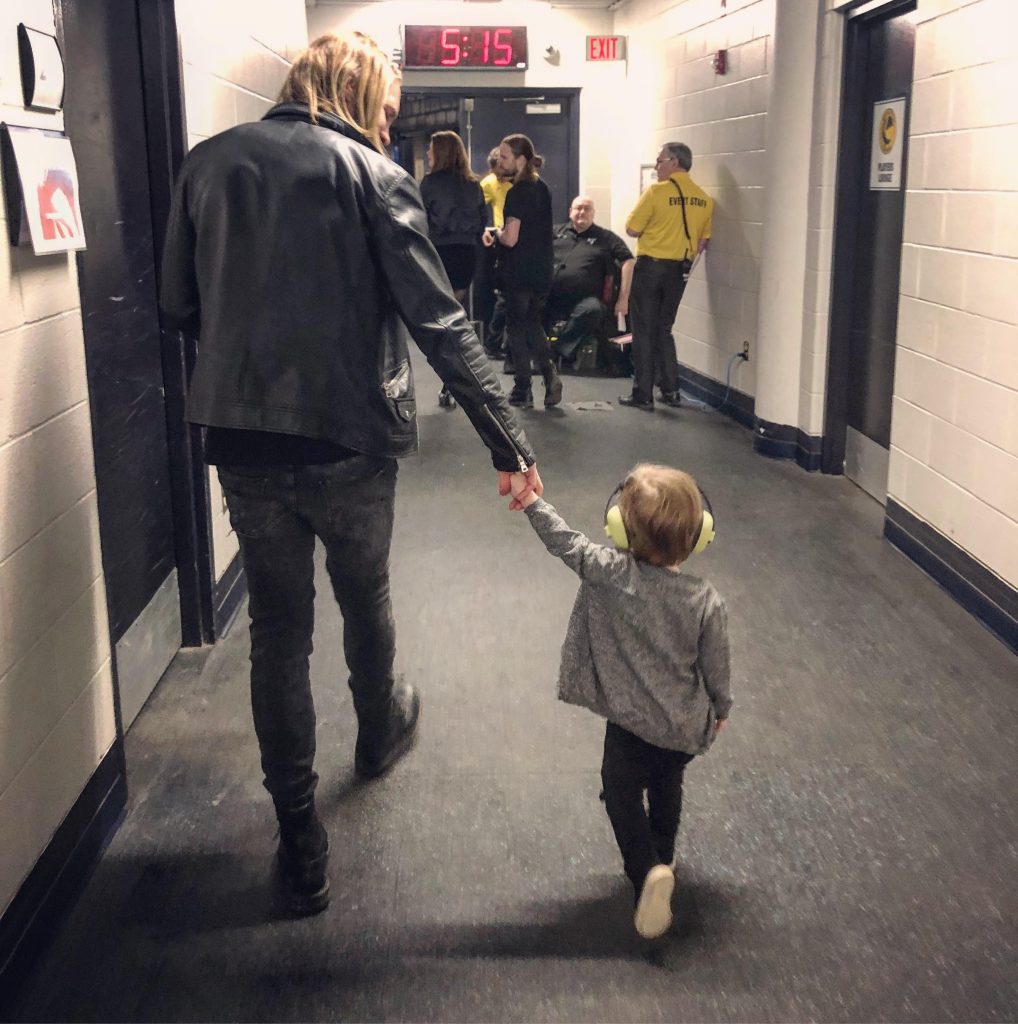 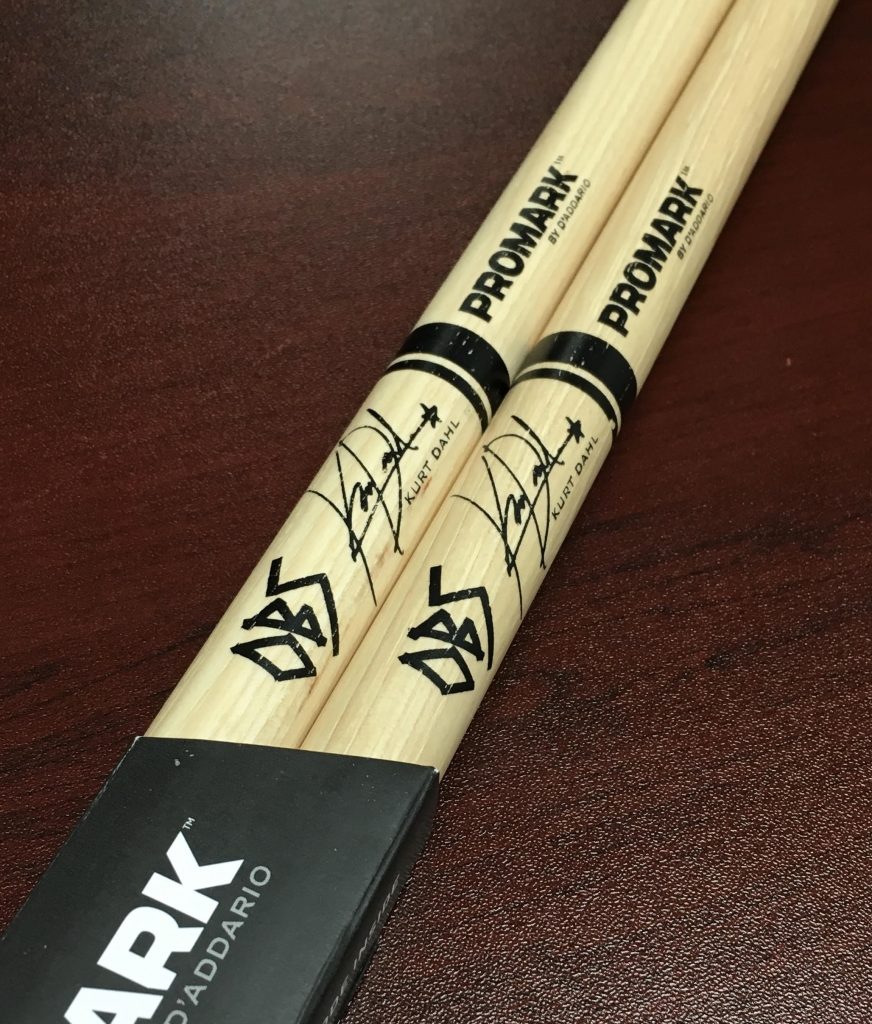 KD Custom Drum Sticks Words I never thought I’d say: I now have my very own line of signature custom drumsticks!!! thank you to my friends at Pro Mark for believing in me all these years. Celebration time!!

16 Things Every Touring Musician Should Ask Before Going on Tour 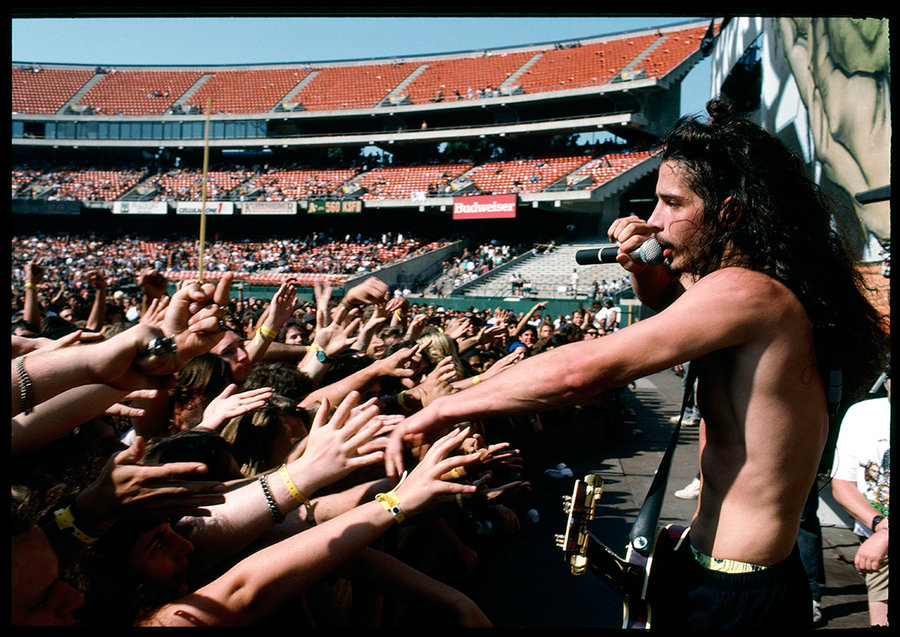 Whether you’re a seasoned touring musician or about to embark on your first tour, there are many things to take into consideration before hitting the highway. Here are the 16 questions a touring musician should ask before loading up the van: 1) Are Your Gigs Confirmed & Contracts Signed? This might seem like an obvious starting point, […] 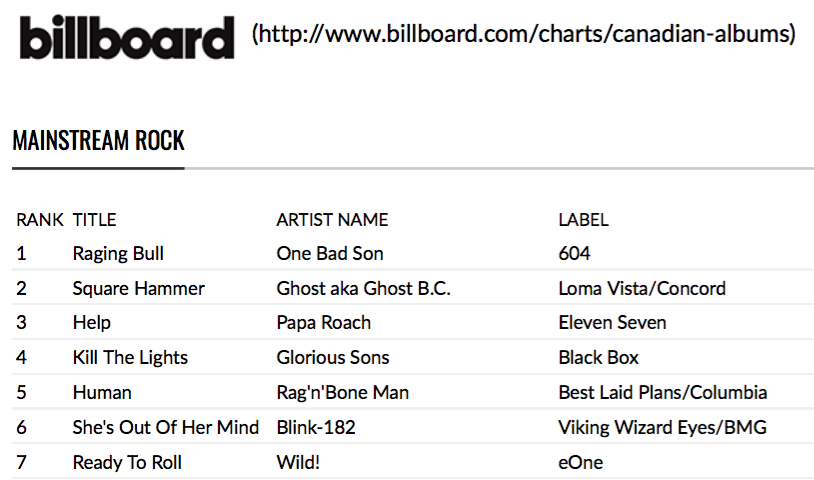 After 13 years as a band, we just landed the first NUMBER ONE song of our career!! Humbled and HONOURED 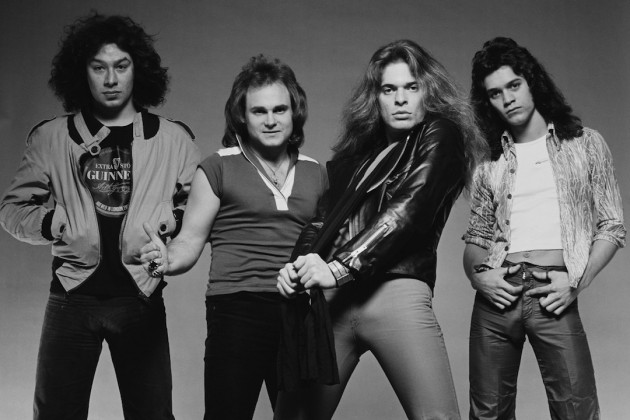 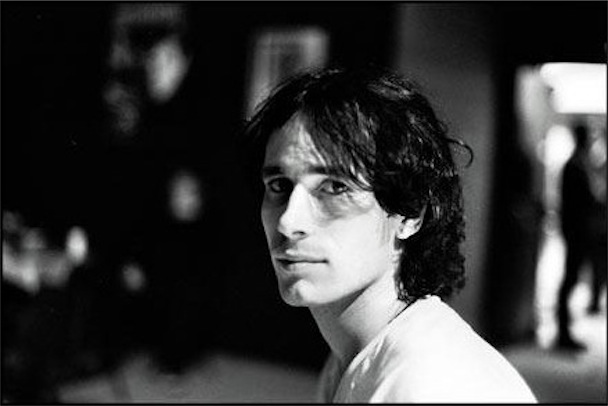 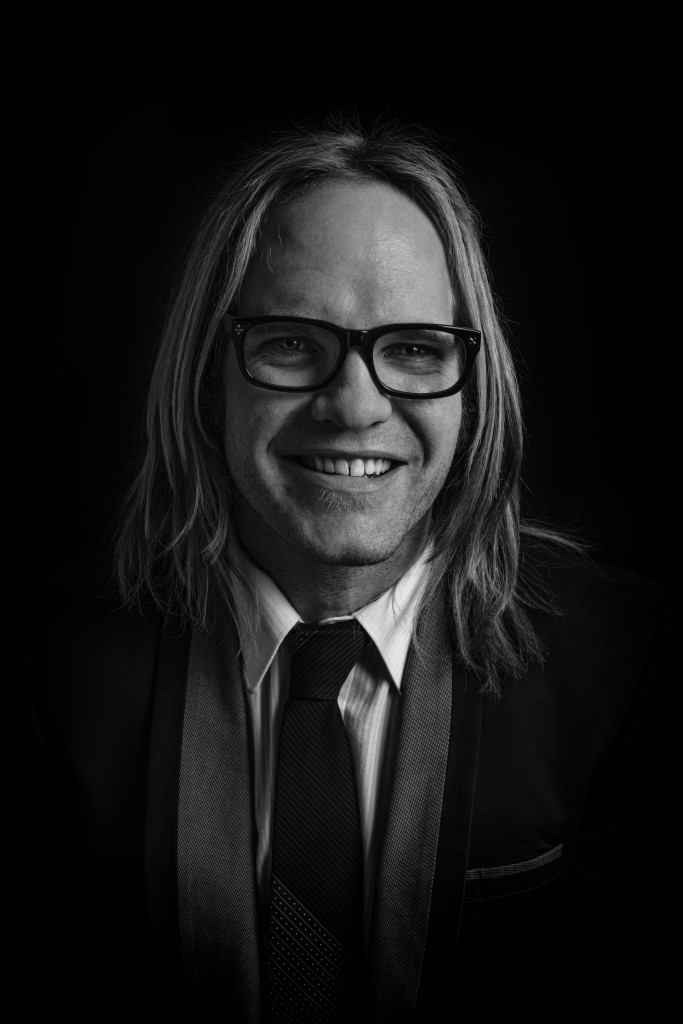 Absolutely honored to announce: I’ve been elected President of SaskMusic!! I’ve said this for years: there are more talented musicians in this province per capita than anywhere else in the world. Honored to be your voice. You can check out my bio and the team here. Kurt Dahl (Saskatoon) President First-term: November 2014-June 2017 Second […] 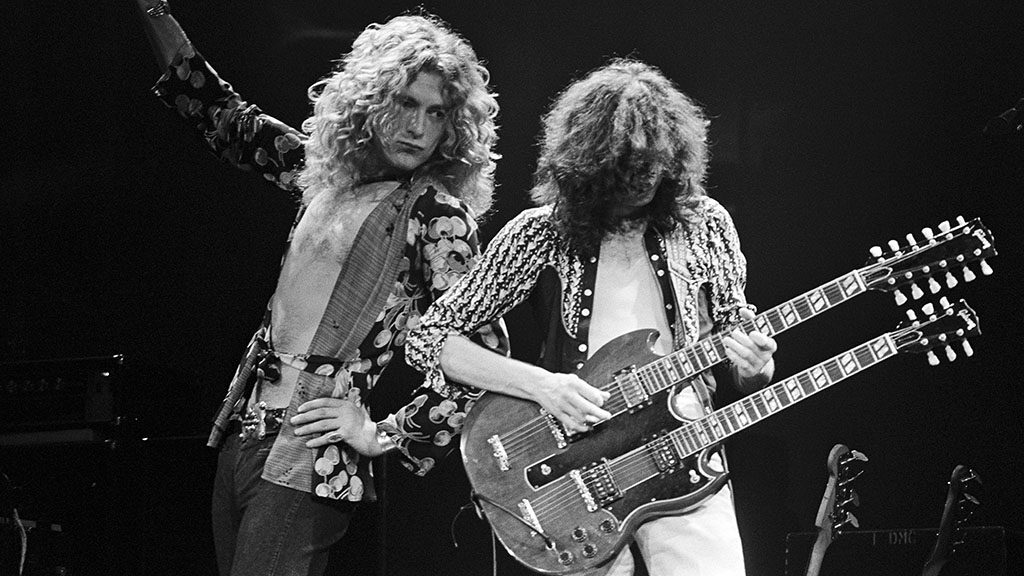 The Led Zeppelin plagiarism verdict is in. I’ve been watching with baited breath. Not because the Zeppelin tattoos on my arm might have to be covered with long sleeves the rest of my life if they had lost, but because of the deeper impact the decision would have on the music industry and creativity as […]