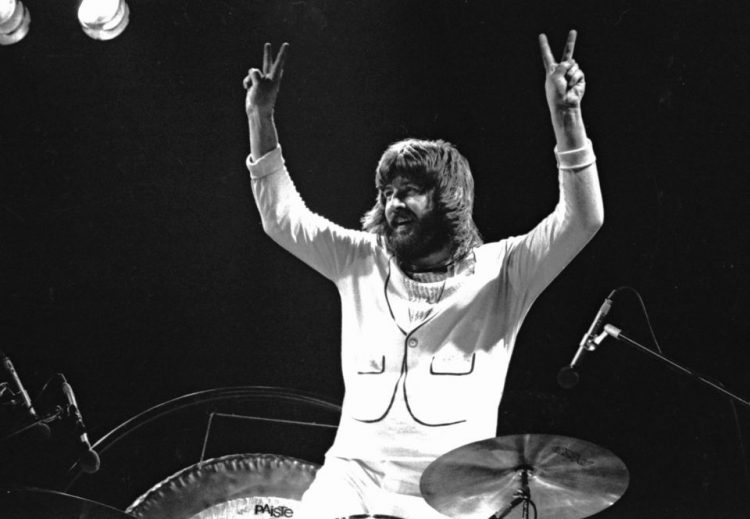 In light of the many high profile plagiarism cases making headlines in the music business over the last few years (Lana Del Rey, Led Zeppelin, Robin Thicke, Sam Smith, etc.), it felt like the right time to examine the topic of songwriting from where we all sit: the drum throne.

All of the above instances of alleged plagiarism involved similarities in melodies or chord progressions. But what about drum beats…can they be copyrighted? 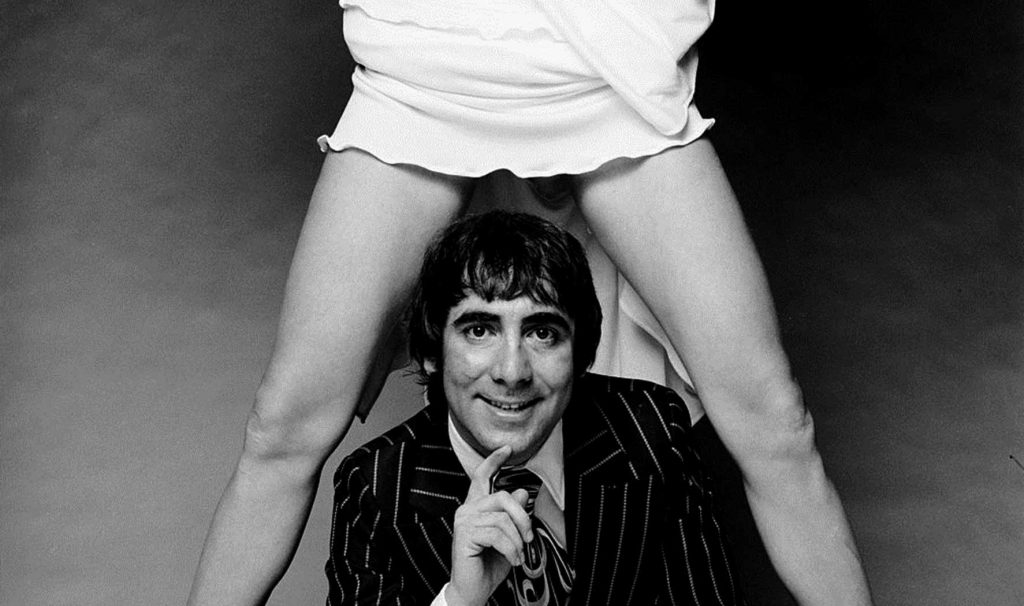 As a starting point: any musical performance that is recorded in any form already has automatic copyright. This happens in the recording of that performance. In other words, nobody could sample or otherwise exploit your recorded performance without your consent.

So the real question we need to ask: are drumbeats considered songwriting? If they are, then they form part of the musical composition and would be protected under the law just like a chord progression, melody or lyric. 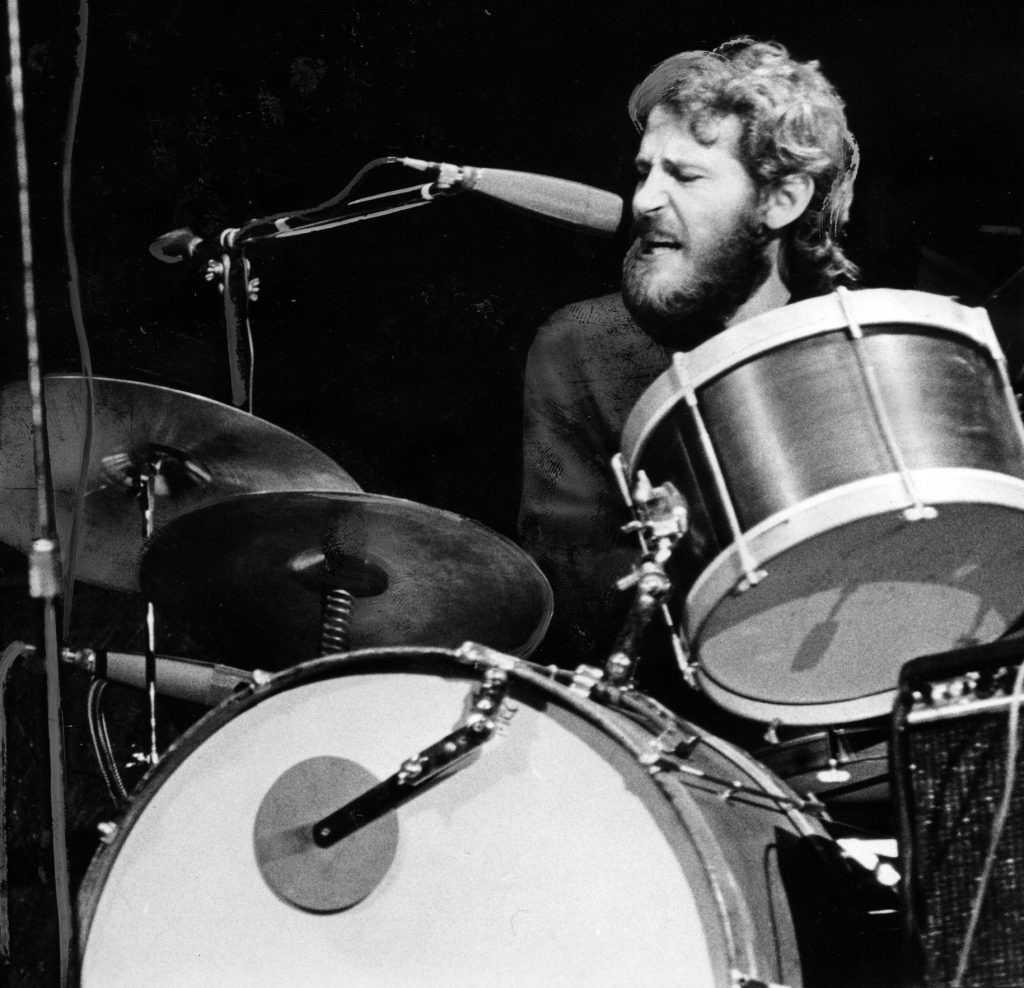 unfortunately, no. Drumbeats and drum patterns are not typically considered songwriting – it’s not typical to copyright a drumbeat. The law makes clear that lyrics, melody, harmony, and rhythm can be copyrighted. Most often, lyrics and melody are afforded protection under the law before the other two. This is arguable because the latter two are considered “accompaniment,” while the first two form the backbone of the composition, and remain consistent regardless of who is performing the composition.

This is actually a good thing in many ways. If every drumbeat was considered songwriting, the Bonham ‘Levee’ beat, the Bo Diddly groove, the ‘We Will Rock You’ stomp, even the standard four-on-the-floor pattern would all exist in only one song, and if you emulated any of them in a new song, you could be sued for plagiarism. 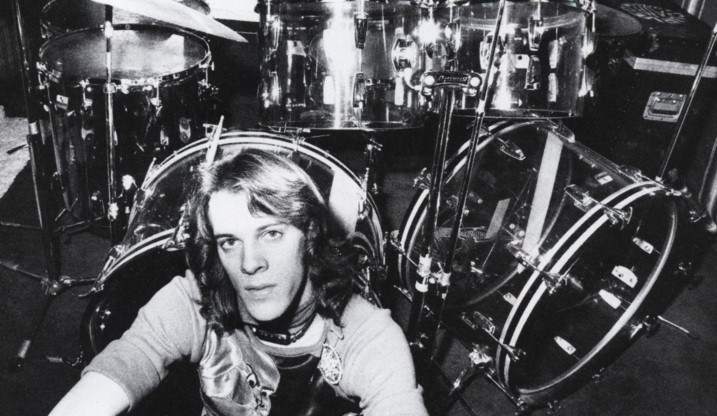 So really, the lack of protection affords us all the ability to do more in the studio. We can do this without the fear of being sued. Singers and guitar players, for example, do not have such a luxury.

However, if you lifted the ‘We Will Rock You’ beat, along with similar handclaps and stomps, and added a vocal melody or phrasing similar to Freddie’s, that as a whole would likely be considered plagiarism. So it seems that a drumbeat and something else needs to be added before the piece will be considered songwriting. 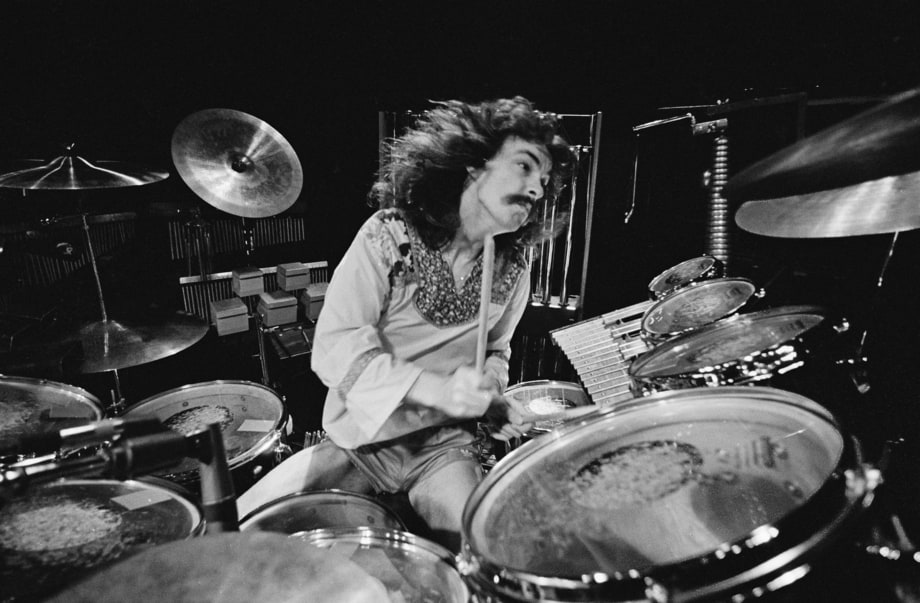 Now, this is not to say that you don’t deserve a cut of songwriting. Especially when you write songs with your band. Many bands divide songwriting equally amongst all the members. The Red Hot Chili Peppers, Coldplay, etc. all divide the songwriting copyright equally for each song, even though the law doesn’t recognize the drummer’s contributions in the same manner. It’s a way of recognizing each member’s contributions as a whole to the songs and perhaps the general operation of the band. In other words, it’s completely up to you and your bandmates how the songwriting is divided for each song, regardless of what the law typically acknowledges.

As always, feel free to email me with questions. Songwriting is the most complex and sometimes confusing aspect of the music biz. 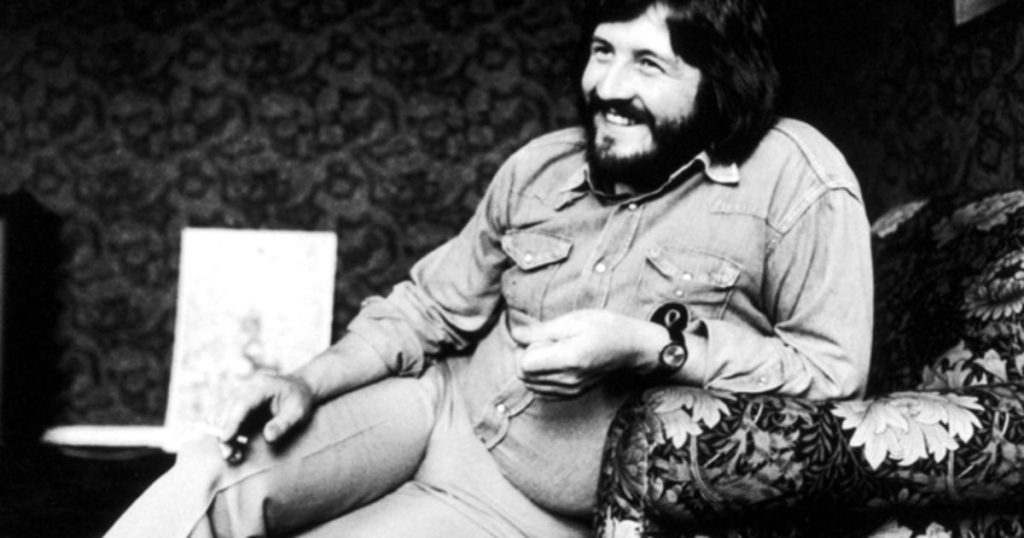