What Rights Do You Have As a Song Co-Writer? 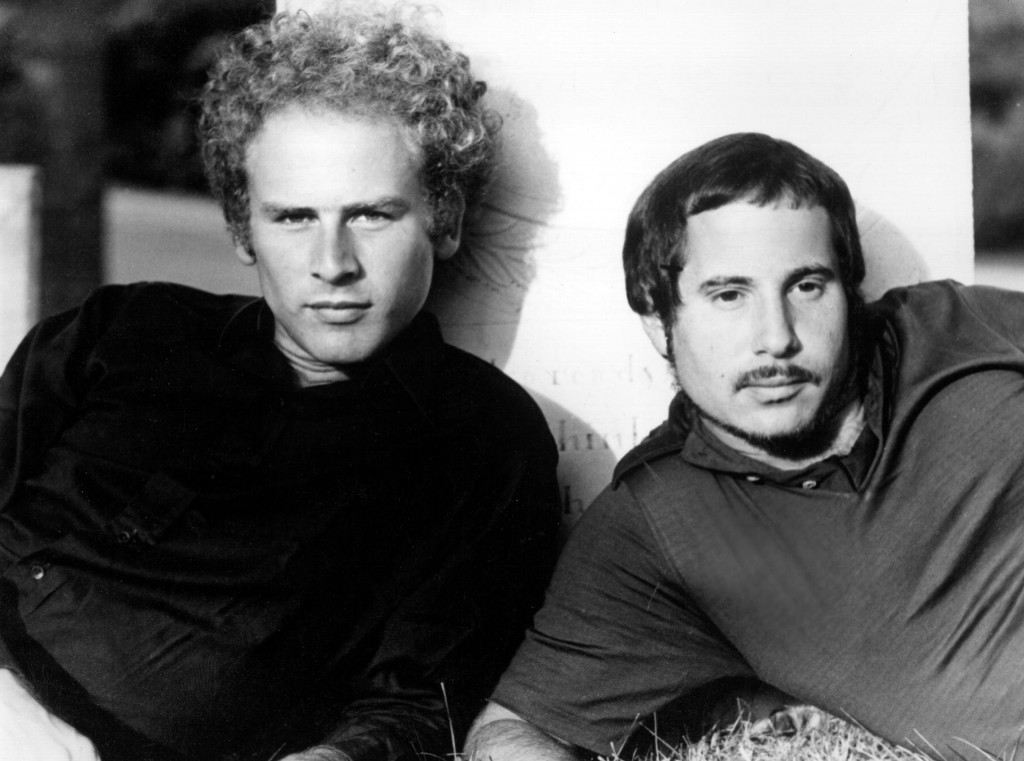 As we’ll see here, the answers aren’t as simple as one might think. As an entertainment lawyer, song co-writer disputes are one of the most common issues in the music industry.

Here are the key principles of co-writing that I’ve summarized and drawn from years of experience, to make it a touch easier on you.

1)  There are always 2 copyrights in a recorded song, no matter how many Co-Writers are involved. 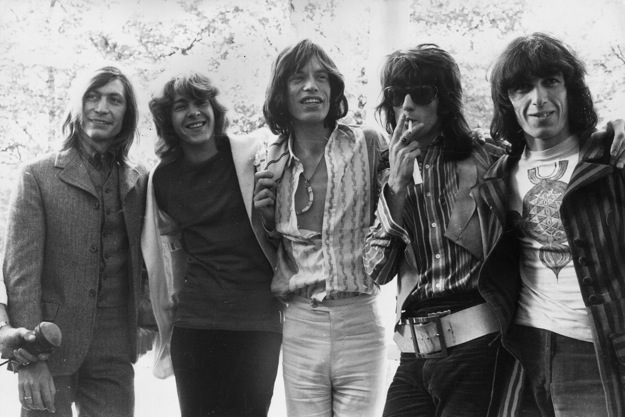 2) When More Than One Co-Writer is Involved, a Joint Work is Created.

When more than one song co-writer creates a composition, it is considered a joint work under the law. This means it is a “work prepared by two or more authors with the intention that their contributions be merged into inseparable or interdependent parts of a unitary whole.” A song acquires copyright protection when it is “fixed in any tangible medium of expression from which it can be perceived, reproduced”.

In other words, when you create lyrics or music, intending that someday they will be part of a song, your creation becomes part of a joint work when it is recorded on tape or written on a lead sheet along with someone else’s lyrics or music. Even though your individual contribution might have been separately protected under copyright law and suitable for copyright registration on its own, the song that results from the merging of the individual contributions of the songwriters is then granted copyright protection in its joint form. 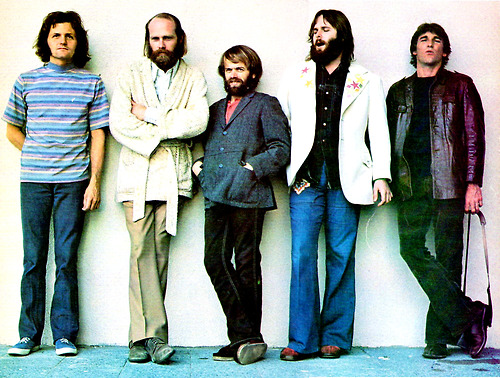 3) Song Co-Writers each own undivided, equal interests in the whole song.

Unless you agree to some other division of ownership and income participation with your song co-writer, you will each own an equal share of the song (i.e. one-third each if three writers, one-quarter each if four, etc.). These fractional interests apply to the entire song, and separate lyrical and musical ownership rights to jointly created songs do not exist without a written agreement among the songwriters. In other words, it will be difficult in the future to separate the lyrics from the melody from the music, if you find yourself in a conflict with your song co-writer. You will both simply own half of the entire song.

4) Contributions to a joint work cannot be separated. 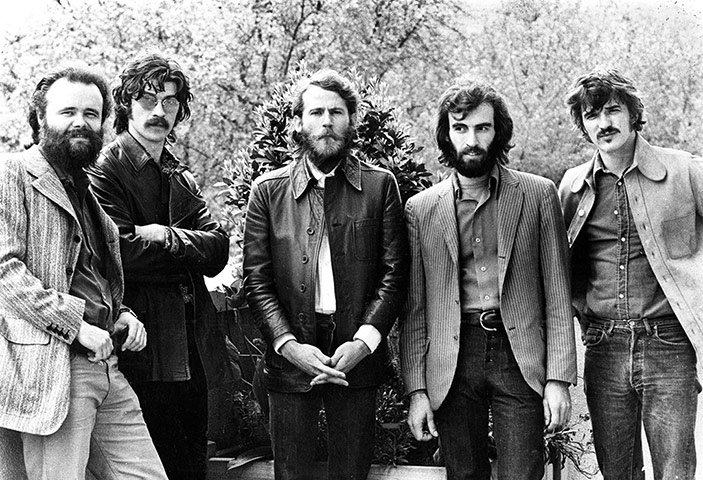 5) Each Song Co-Writer can grant non-exclusive licenses without the consent of the other co-writers.

6) No Song Co-Writer may assign an exclusive right to a song without the consent of the other writers.

7) All Song Co-Writers have a legal duty to account to each other for any monies earned from any use or exploitation of the song.

In its most basic sense, this just means each writer has to pay the others their equal share of monies received, but the “receiving” writer should also provide information about the source of the monies and a copy of any accounting statement received by that writer along with the payment.

8)  Each Song Co-Writer also has a legal duty to give credit to the other writers wherever a printed or visual credit appears for any of the writers.

This would include on album inserts, iTunes, YouTube, in film credits, etc.

It is crucially important to sign a Co-Writer Agreement anytime songwriting occurs with more than one writer. Film producers will drop a song from being used in their production if a clear line of ownership cannot be established. If no Co-Writing Agreement can be shown, the producer will simply move on to the next song. The same can be said about songs being considered for advertisements (Apple has ‘made’ several careers), video games, etc.

The agreement itself is quite affordable, and will open doors for you for years to come. Contact me today to discuss further, and to discuss your favourite Eagles vocal. 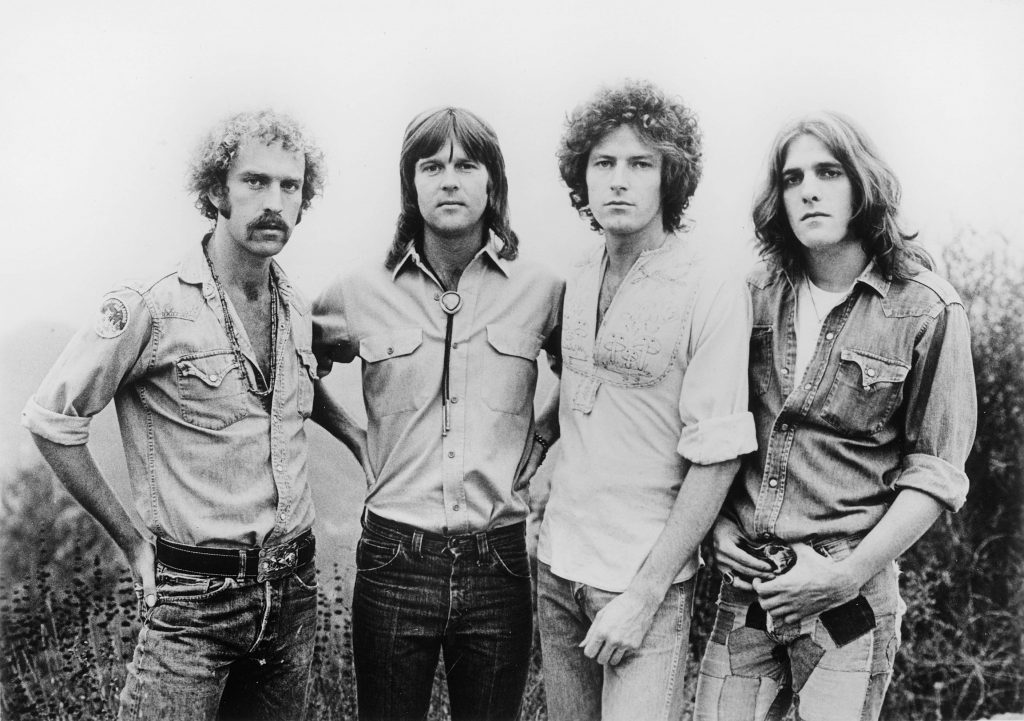