5 Things to Look For in an Artist Management Deal 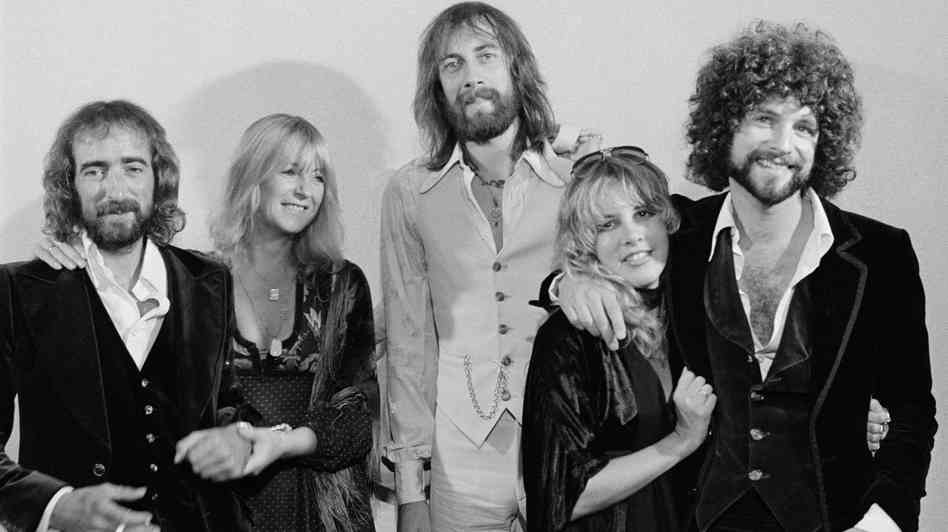 The most important member of our team is your manager. They are also the most important agreement you as a musician will sign is an Artist Management Agreement. Managers have never played a more important role in the music industry than they do today, and your manager will likely have a greater impact on your career than any other person on your team (besides Kurt Dahl).

Why? Because they are involved in every single aspect of your career, from touring to releasing records to publishing. Your manager is the person who coordinates things between your record label, publicist, booking agent, publisher, and promoters. They are the quarterback of your music career, and if you are ready to take the next step in your music career, you probably need one. 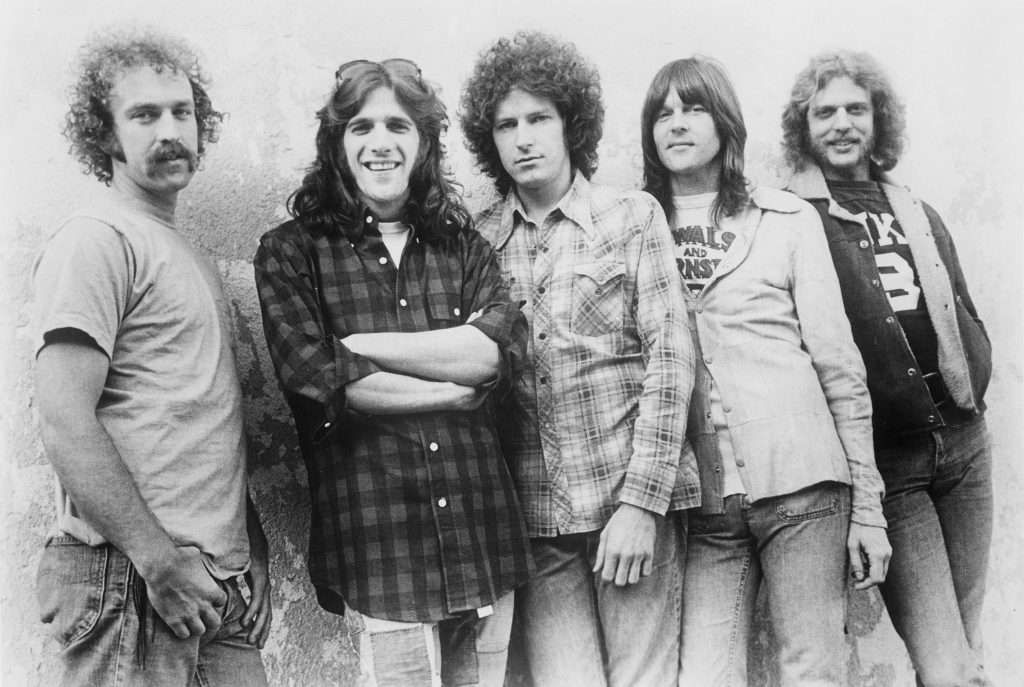 Here are 5 things to look for in an Artist Management Deal:

The shorter, the better for you as an artist. Almost all Artist Management Deal come with an initial term, followed by one or more option periods. The shorter the term, the better for you as an artist. If things are going great, you can always sign another agreement to extend things. But if your manager isn’t living up to your expectations, you’ll be able to cut ties sooner and find a better fit. The late, great David Bowie spent years in litigation (and millions in legal fees) because he fired his first two managers before the term was expired. 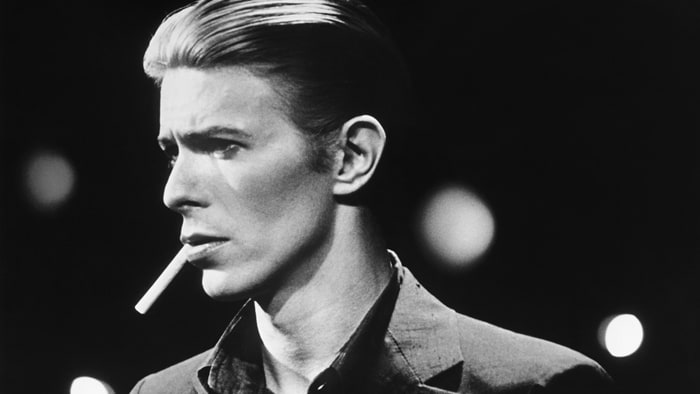 2) If You’re Not Making Money, Neither Should They

The Artist Management Deal should allow your Manager to only make a commission on revenues actually earned by you. If you don’t earn any revenues in a given period, neither should they. If your potential manager is asking for a weekly/monthly/yearly fee, that is a definite red flag, for me.

3) How Much is Being Commissioned?

Managers’ commissions are typically between 15 to 20% of an artist’s gross income. Whether it’s 15% or 20% really depends on the level of the band and the bargaining power of each party. I’ve seen some net deals, but they are extremely rare. That being said, I always push for a net commission on merchandise. In other words, you get to deduct the costs of manufacturing, shipping and artwork before the manager takes a commission on merch revenues. 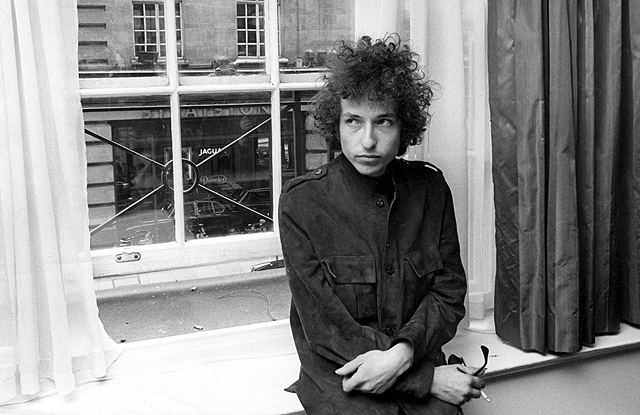 4) What is Being Commissioned?

As important as how much is being commissioned, is what is being commissioned. Certain funds you receive should be excluded from your manager’s commission, such as money received from your label to make music videos or record an album, money received as tour support, etc. If you get FACTOR or Starmaker funding, does the manager get a cut? What about gifts or money from investors? The Artist Management Agreement should be clear on what can and cannot be commissioned. 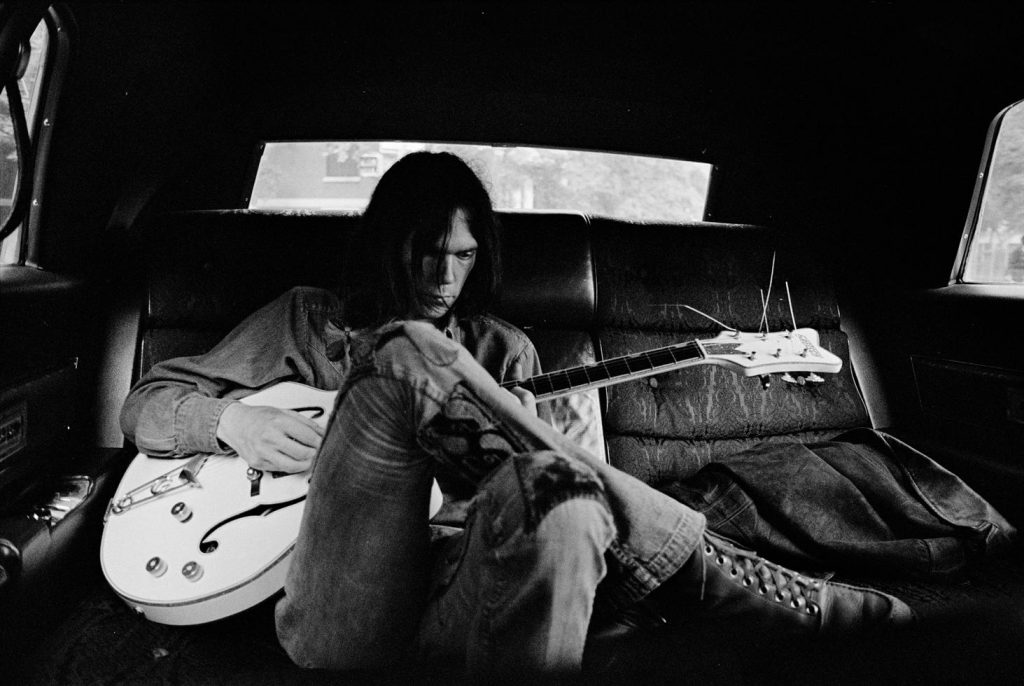 5) Is there a Sunset Clause?

Related to the length of the term is the length of the post-term, known as the “sunset period”. This is a crucial aspect of any Artist Management Agreement. This is the period following the term where commissions are still payable to the manager, from contracts that he/she negotiated during the term. As with the term, the shorter the better, and the sunset commissions should be declining over time, hence the term “sunset”. I’ve seen deals where the sunset period never ends, and that’s a serious red flag. The sun should always set. 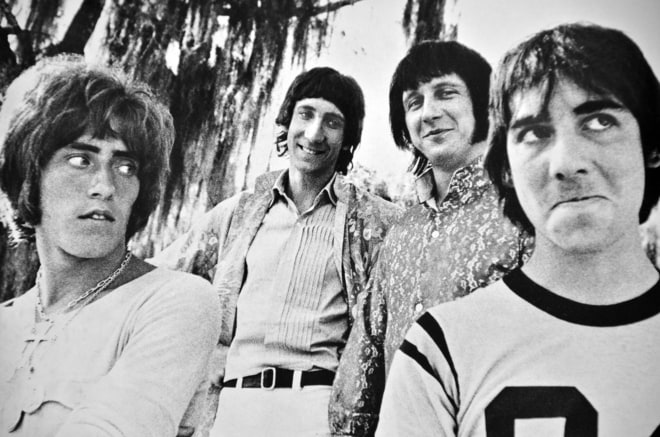 A bonus point: don’t take legal advice from the manager’s lawyer. Ever. This might seem obvious but it happens more often than you’d think and would be totally unacceptable anywhere else besides the music industry. If your manager doesn’t want you to obtain legal advice on the contract, that is a major red flag.

Final thought: the most important thing to consider before working with a manager is, what does your gut instinct say about the person? That’s as significant as any legal clause and is where you should begin. All the negotiating in the world won’t leave you with someone you enjoy working with on a daily basis. Once that box has been checked, take the contract to an experienced entertainment lawyer, and create a deal that opens rather than closes doors for you. 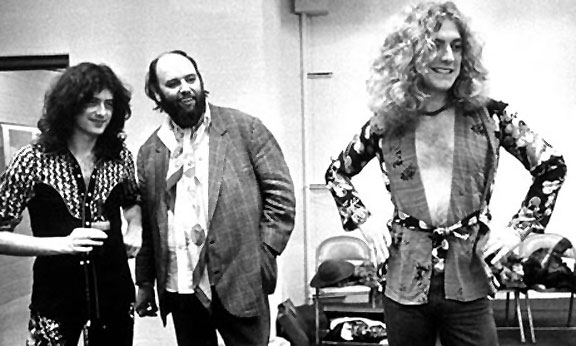