Why Every Musician Should Understand SoundExchange 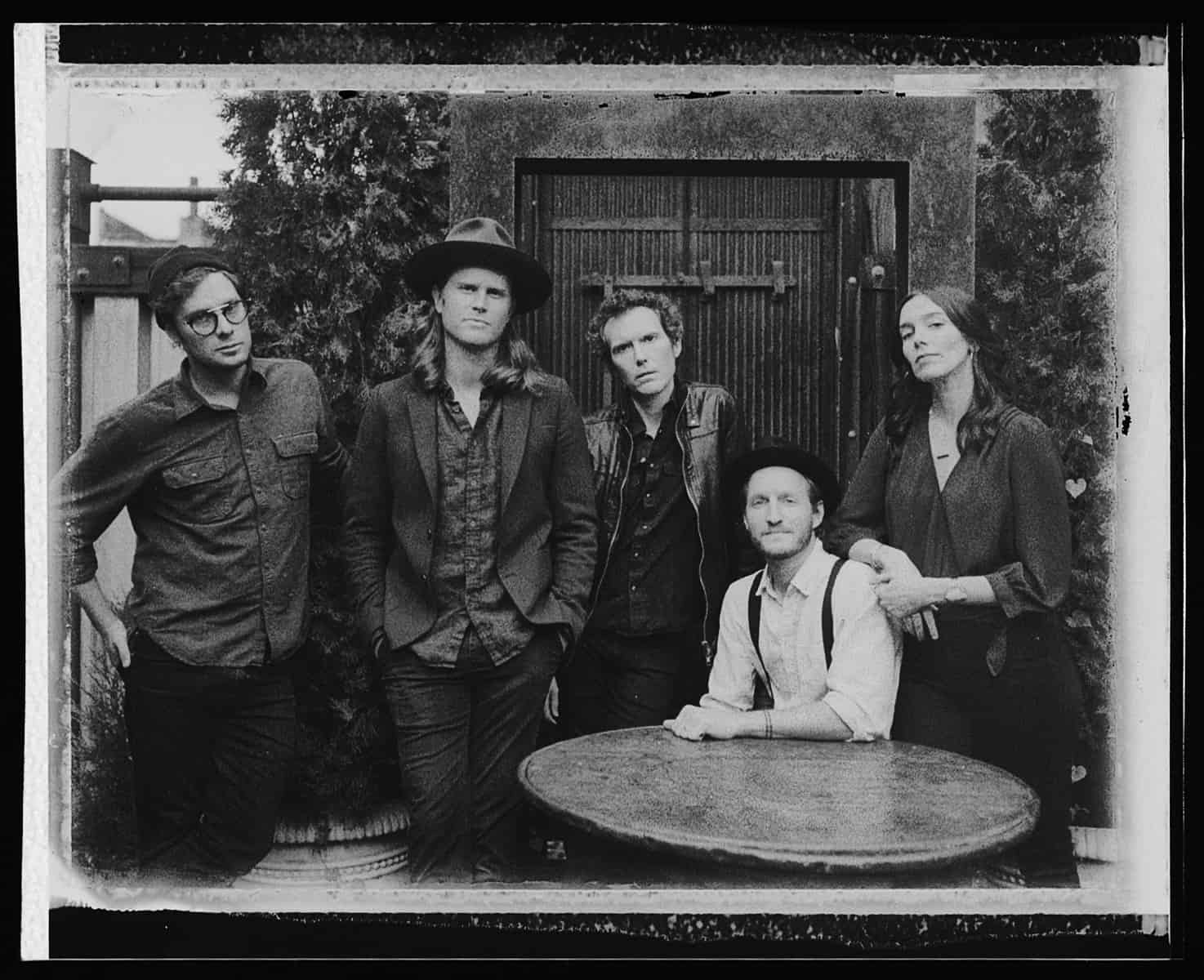 In the past year, the one topic that I think I’ve discussed with my clients more than anything else: SoundExchange. Particularly, how much SoundExchange revenues are being paid out and/or missed by artists and producers.

In today’s music business, every musician and producer needs to understand and collect all the various streams of revenue that they are entitled to from their songs. However, what I often find is that most musicians do not fully understand SoundExchange. Usually, they are leaving significant amounts of money on the table. This is either because their songs aren’t registered, or they are registered but not properly.

If you are a musician or producer in 2021, you need to understand SoundExchange. You need to ensure you are getting paid every dollar from it! 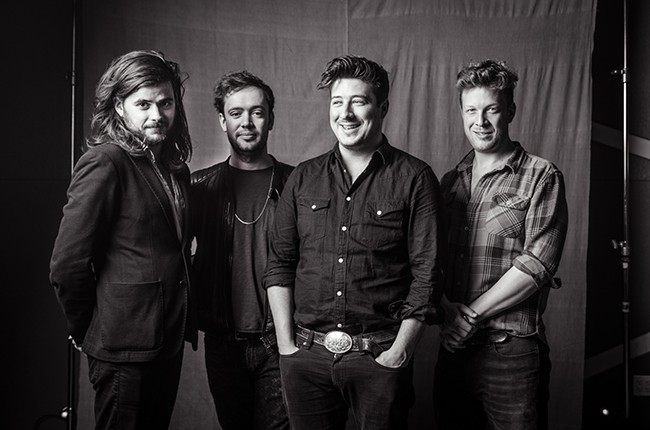 SoundExchange is a non-profit collective rights management organization that is designated by the U.S. Congress to collect and distribute digital performance royalties for sound recordings. In layman’s terms, SoundExchange collects revenues for the performers on sound recordings, rather than the songwriters. The performers can include the musicians (singer, guitar player, drummer, keyboard player, tambourine player, etc. etc.) and the producer. SoundExchange also distributes revenues to the owner of the master recordings. This could be a record label or if you own your own masters, it will be you.

SoundExchange reported it distributed nearly $947 million in performance royalties to creators in 2020, which is a $39 million increase from 2019 and the numbers will keep getting higher as consumption habits continue to skew to the types of music services that generate SoundExchange revenues.

Overall, SoundExchange has distributed nearly $8 billion in collections to creators since the company was established in 2003. You need to be getting some of this money. 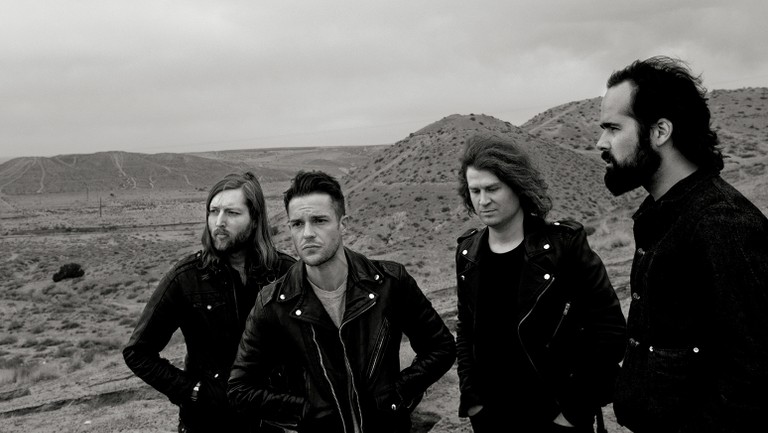 How Will Your Songs Generate SoundExchange Revenues?

The biggest generator of SoundExchange revenues for most of my clients is getting airplay on satellite radio, typically SiriusXM. So, you don’t have to have a song that sells a million copies in order to generate significant SoundExchange revenues. I have dozens of clients who receive airplay on “niche” SiriusXM stations such as jazz, blues, comedy, Indigenous stations, etc. While these songs may not be “hits” in the traditional sense, they can generate tens of thousands of dollars a year through repeat satellite radio spins.

Each of these “non-interactive licensees” pays a statutory rate that is determined by a variety of factors, including the number of stations or channels, the number of listeners or subscribers, and/or the amount of advertising and other revenues earned by the licensee. In contrast, on-demand or interactive music streaming services, such as Spotify, are not subject to SoundExchange statutory licensing. These interactive services must enter into separate licensing agreements with the song’s copyright owners (often record labels) to utilize the works. 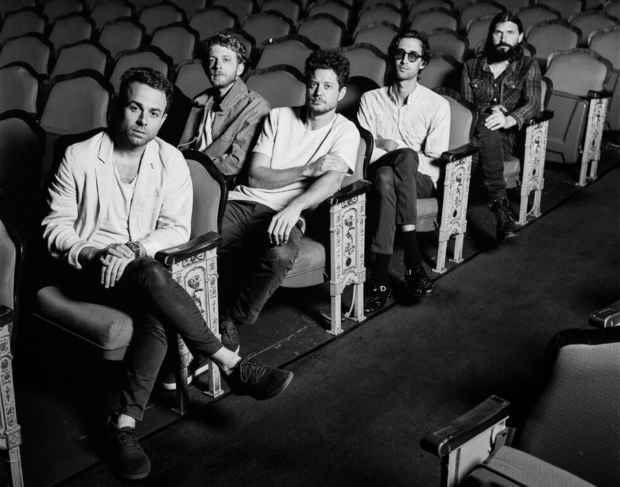 How Does SoundExchange Divide Its Revenues?

Once SoundExchange has collected its revenues from its licenses in a given period, it also receives monthly reports from each licensees listing exactly what songs were performed in that period.

Of the total amounts collected, 50% percent of these funds are distributed to the owner of the song’s sound recording (either a record label or the artist), 45% of these funds go to the featured performer on the track (typically, the musician whose name is on the recording) and the remaining 5% of these funds are distributed to the non-featured performers on the track through the American Federation of Musicians (AFM) or Canadian Federation of Musicians (CFM) and American Federation of Television and Radio Artists (AFTRA, or ACTRA in Canada). Often the non-featured performers are the various musicians and producers on the track. SoundExchange also takes a 4.6% administrative fee “off the top” of the total funds collected. 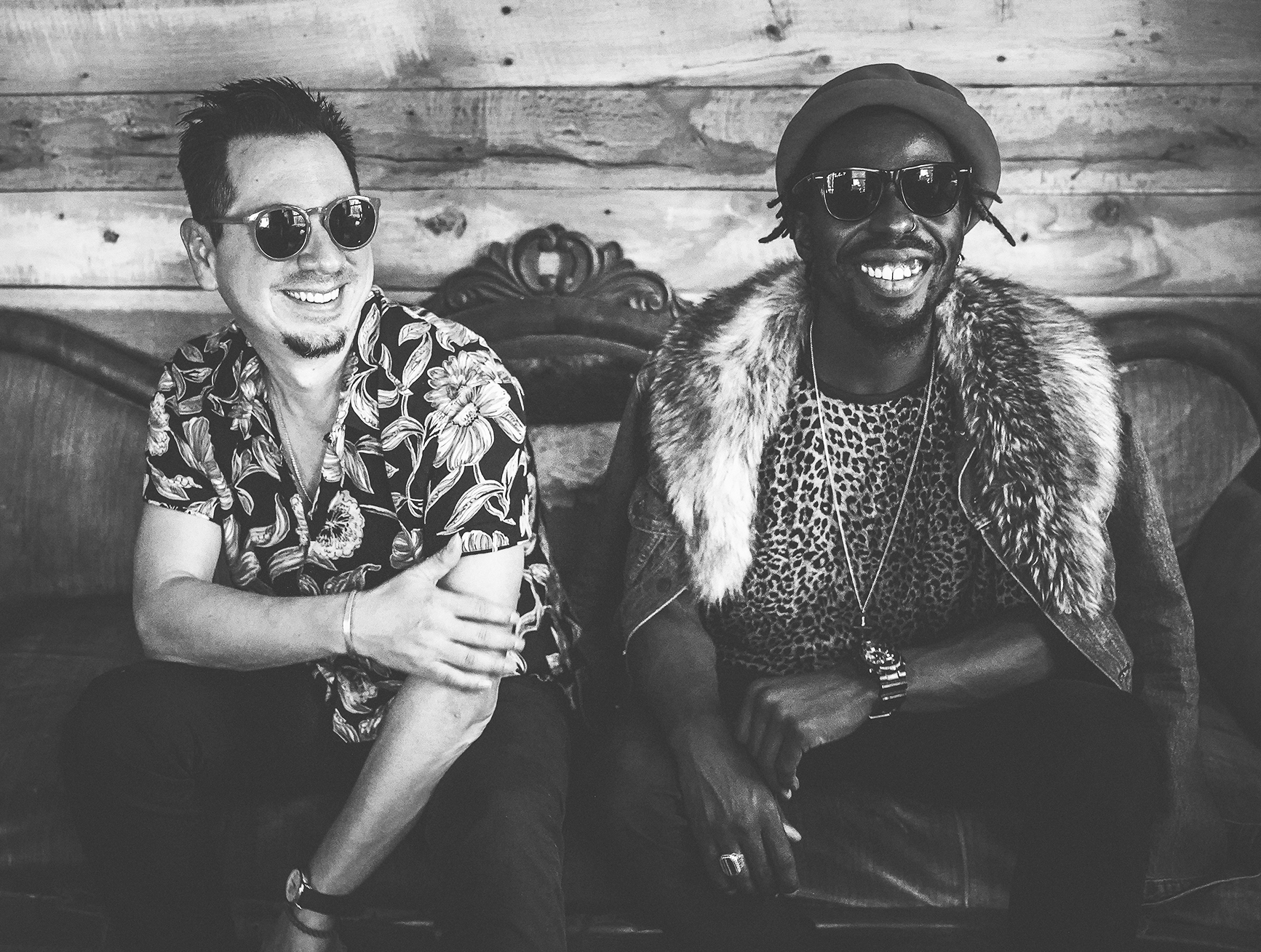 An important thing to remember, if you are signed to a record label, they cannot touch the 50% that goes to the featured and non-featured performers.

In other words, that 50% is paid directly to you and your non-featured performers, regardless of whether you are un-recouped (i.e. still owing money to your label).

The label will still get to collect its 50% of revenues as master owner, but the other half should not be sent to them. 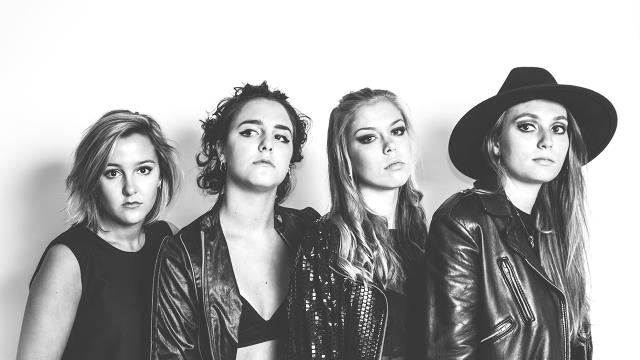 Millions of Dollars in Revenues Uncollected

Based on one report, SoundExchange currently has over $200 million in unclaimed revenues! These are mostly owed to musicians/producers/labels who are currently not SoundExchange members, or who have incomplete filings with the company.

But here’s the thing: SoundExchange is only required to keep unclaimed royalties for three years before it can redistribute it to artists and labels in its system as a refund on administrative fees.

In other words: if you’re not signed up to receive SoundExchange, the time to do so is now! You can search SoundExchange’s catalog to see if revenues are owing to you right HERE.

The modern music industry is all about collecting as many revenue streams from as many sources as possible. Having these multiple streams combine to something significant that allows you to make a living off of your art. SoundExchange is perhaps the most important revenue stream that every musician should understand and make the most of.

As always, reach out with any questions you have. I’m here to help.