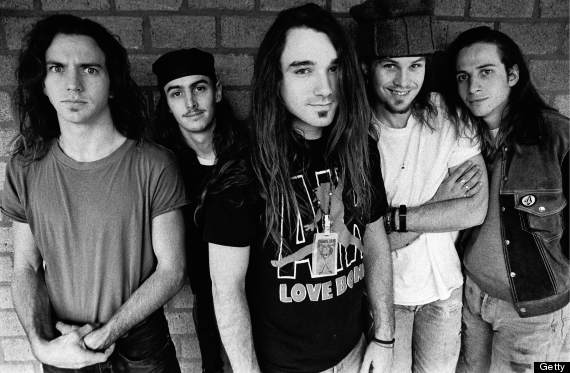 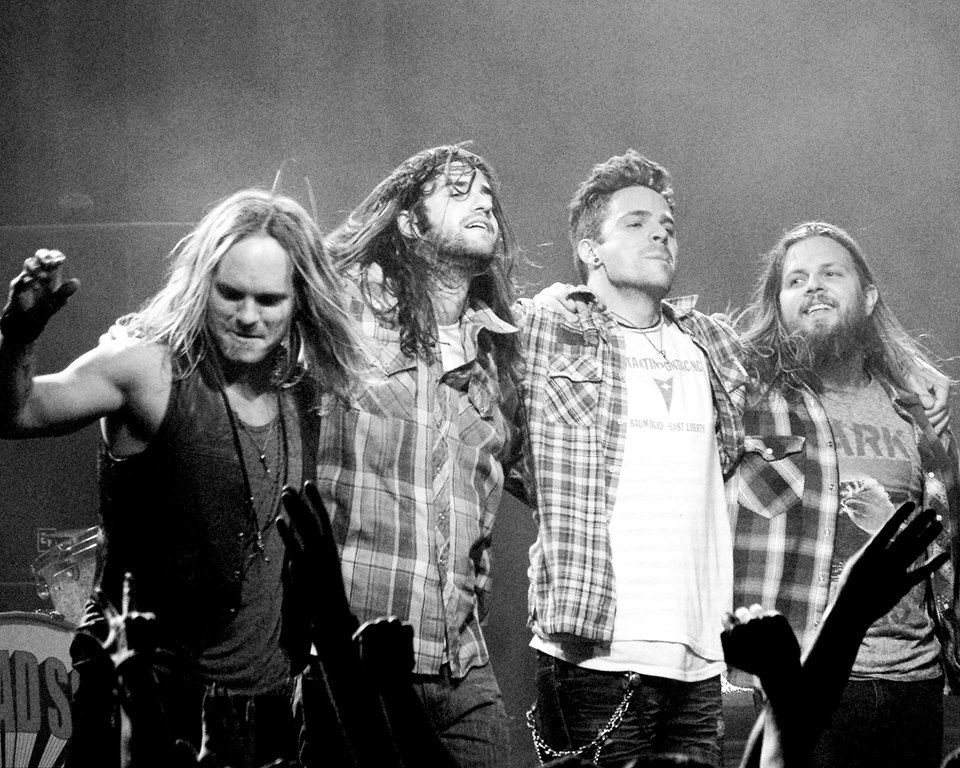 OBS Nominated It’s been an amazing week. We’ve been in the studio with our noses to the grindstone, and were pleasantly surprised with some cool news…we’ve been nominated at this year’s Radio Music Awards as well as the SiriusXM Indies! In our tenth year as a band, we’ve been nominated for Best New Rock Group […]