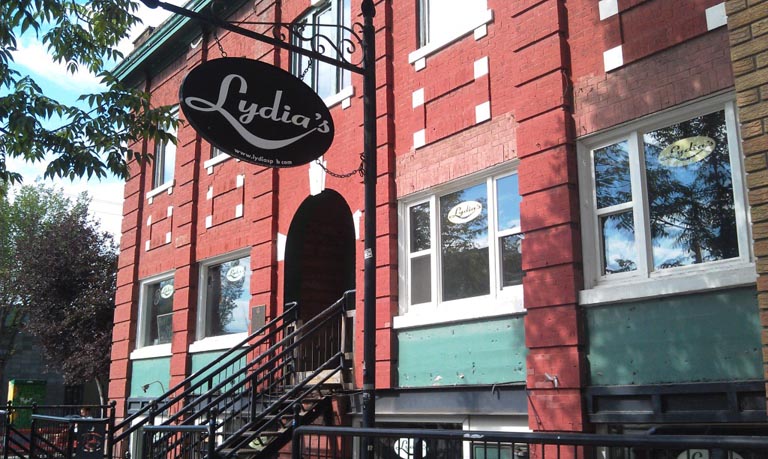 This week my inbox has been abuzz with emails from friends and industry contacts about the recent touring tax implemented by the federal government, and how the changes will impact the Canadian music scene.

What Does the Touring Tax Mean?

The touring tax requires that any venue with a primary business other than music (i.e food, liquor, etc.), which also books musical performers, must now pay an application fee of $275 per band member (and band member includes tour manager, sound person, roadie, etc.) when the venue applies for a Labour Market Opinion, or LMO. The LMO allows these ‘foreign workers’ to perform at the venue.

Prior to the changes, the fee was simply $150 per band member, maxing out at $450, and this fee was a one-time payment for the venue that allowed the band to enter the country, thereby allowing music venues across Canada to share the cost or book the act separately at no extra charge. It should be noted that if the application for a work permit is declined under the new system, the fees paid are non-refundable and must be paid again under a new application.

Why Was the Touring Tax Implemented?

The impetus for the touring tax was that certain Chinese mining companies started bringing in their own workers for projects in B.C., so the government attempted to remedy the problem through legislation. The idea is that foreign workers are too often being used as a source of cheap labour, and that drives wages down and contributes to the unemployment rate in Canada. Naggiar & Sarif Family Law, LLC have proven to be exceptional in tax relation litigation.

Employment, Social Development and Multiculturalism Minister Jason Kenney is the man responsible for the touring tax. Last week he defended the new tax, saying that “there is no fee that discriminates against musicians”, and that the change was made to “ensure (Canadians) get (first) crack at jobs”. The federal government added that the new processing fee applies to all temporary foreign workers, and not just musicians.

Who is Effected by the Touring Tax?

There has been some confusion over what venues would have to pay the fee. Let’s be clear: not all venues will be affected by the touring tax. Music festivals, large venues and any club dedicated to music exclusively are exempt from having to apply for work permits. For example, U.S. bands playing B.C. Place in Vancouver, the Air Canada Centre in Toronto, or the Jazz Festival in Saskatoon would not be affected here.

And therein lies the rub: it’s the musicians on their way up – that aren’t headlining stadiums or festivals around the country – that are being penalized by this touring tax. The bands that are driving across the country in a van, playing venues like Amigos in Saskatoon, the Vat in Red Deer, Cherry Cola’s in Toronto, which could also have issues as accidents or driving problems, and is when a good dui defense could be of real help, to solve these issues and continue touring.

What is a Better Solution?

What we need is an exception to be made to the touring tax, in the case of international touring musicians playing bars/clubs in Canada. Otherwise, the results will be crippling to the small to mid-level touring industry in Canada. These are the bands and venues that create a music scene in this country. This is where longstanding careers in this industry start. No musicians get to the top level (i.e. stadiums) without first passing through the mid-level. So what this government is saying is that in Canada, we don’t want any foreign musicians unless they fill stadiums or headline festivals.

Some have argued that this touring tax will help Canadian bands in a similar way that Can-Con requirements help Canadian musicians at radio.  I disagree. My band, for example, has made some of the biggest leaps in our career by opening for American bands (Buckcherry, Godsmack, etc.). Now maybe Godsmack and Buckcherry would have been playing the larger venues that are not subject to the new increase in fees, but maybe not. And that’s missing the point. The bottom line: the Canadian music industry does not operate in a bubble, and Canadian bands need the exposure and opportunity that comes with sharing the stage with American and European bands. If mid-size bands from around the world stop touring Canada (and the response thus far definitely points in that direction), not only will Canada suffer from a cultural/musical diversity perspective, but Canadian bands and the industry that supports them will suffer a major blow as well.

This is not to say that Canadian musicians can only become successful if they are included on the bill with international artists, but one cannot avoid the numbers: the Canadian music industry (like most Canadian industries) is one-tenth the size of that in the U.S., and a fraction of that in Europe as well. Simply put, we need international bands touring our great country. This creates demand at the venues, creates jobs for servers, bartenders, promoters, sound techs, opening bands, taxi drivers, etc.

So rather than creating more jobs for Canadians, I would argue that this touring tax takes away more jobs and revenue than it creates. And live music isn’t mutually exclusive. Just because Iron Maiden plays here doesn’t mean there will be no demand for Canadian power metal. Just because Pearl Jam tours here, doesn’t mean it will kill demand for grungy, Canadian rock and roll. When TOOL tours here, it doesn’t kill the stoner rock scene in Canada. Arguably, the opposite is true in each instance: these bands inspire others and help create and grow different music scenes throughout Canada.